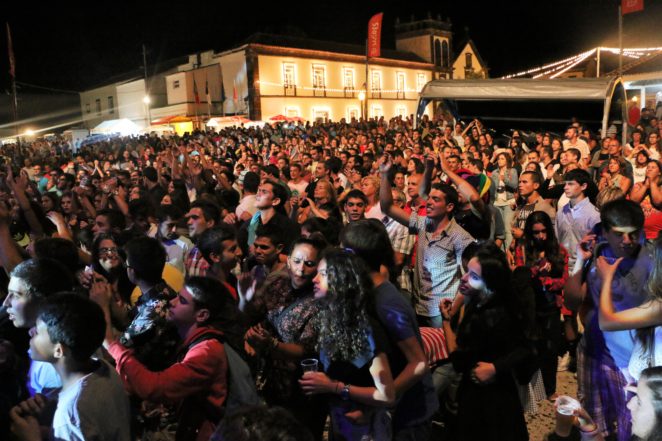 The  Santa Maria island band “Ronda da Madrugada” returns to the stage of the main party of the island for a show to be held on August 13, 2017.