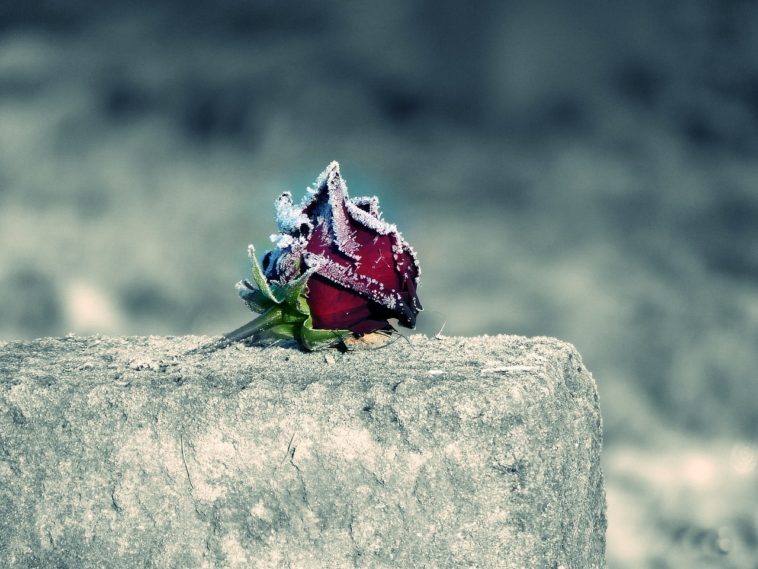 Just after 5 pm on December 6th 1989, a deeply troubled young man entered a classroom at the École Polytechnique de Montréal, the engineering school at the University of Montreal. Twenty minutes later, it was all over. Marc Lépine was upset because he had been refused admission to the school. He sought to kill young women, who he believed had taken spots from men like him. He called them feminists, separated them from the men in their classes, and shot them with a Ruger Mini-14 rifle. In the end, 14 young women were dead. Lépine committed suicide by shooting himself in the head.

This school shooting represents the worst mass shooting in Canadian history. After the massacre, people brought roses to the place where the young women had died. Red roses in the snow have become synonymous with the massacre.

December 6 now marks the National Day of Remembrance and Action on Violence Against Women in Canada.