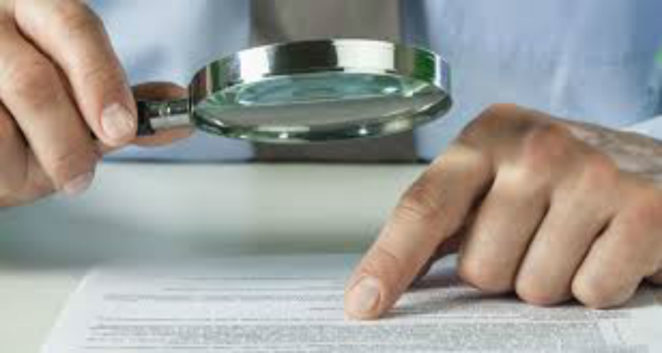 One of the most difficult enterprises for me is to get people to spend one dollar, read my book and review it. You wouldn’t think it was so but it is. Why, just recently, a very kind lady nearing eighty said she would like to read “”Love” Poems For Kathy : Green. Laced. Leaves.” but she said the rigmarole of buying it from Amazon was just too much for her. I rushed to her rescue, saying I could and would gift her a copy. Her next email to me said she couldn’t claim her gift because Amazon wouldn’t accept her Canadian credit card. I gave up, knowing that when she said Christmas was near and she was short of time, that even I couldn’t sort out her, and her relationship with the internet. But I’d lost another reader and potential reviewer! 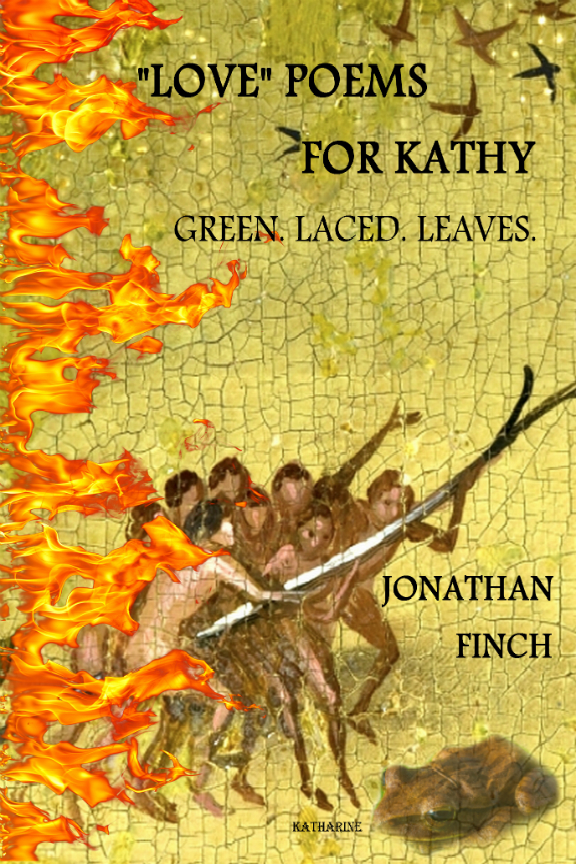 Here are the reviews replete with hobbyhorses. A prize to any reader who can spot more than ten hidden in my turgid prose.

These stories that reminisce show Joe Corso in a relaxed mood, remembering dramatic events from afar. What interested me most was the insight I got into Joe Corso “the real man” and also how some of his experiences as a firefighter helped him in his literary career, helped mould his type of hero. Having read some of Corso’s other fictional works, it was good to anchor his fiction in fact. For a long time I’d realised that Mr. Corso’s hero was a man with values, a tough man, but also a chivalrous one, and the stories that he retells in “Engine 24” are of the same type. He comes across as a man’s man in his stories and I believe the feminists would do well to read his book, given it shows courage for what it is and strong, masculine characters working for society. Then, there is the reminiscence of Clifford Odets and Luise Rainer, told through the character of a marginalised man. The incidents related could make an entire novel, or two! The assumptions (on everyone’s part), the glamour, the sport, the play, the film, the name, the politics, the marital strife, the gossip leading to typical male rage and outrage, why there’s almost the “Book of Genesis” there!

Well done, Mr. Corso, yet again – and this time my extra thanks for a shortish book which was a page-turner for me, and allowed me to see a talented writer in action as a firefighter. Well done, too, for depicting a dangerous job and coming out with it as it was (and is). To quote:

referring to people calling animals babies and asking firemen to risk life and limb to save them when they were referring to pets not human babies! Dare I say Mr. Corso’s two examples involve women being hysterical, not men. 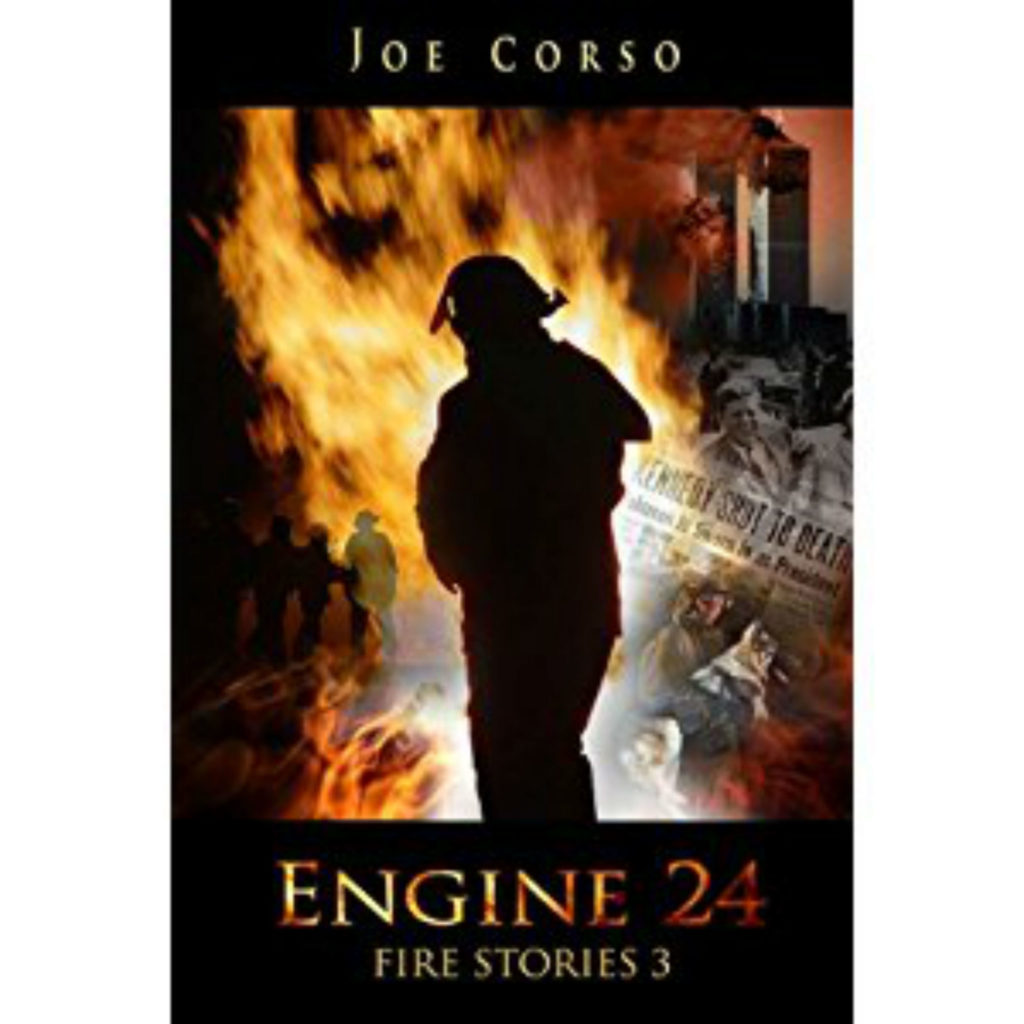 “Bear Justice” is another self-published novel that needs high praise but which did have layout inconsistencies which led me to believe Mr. Johnson was editing or proof-reading without maximum attention. I especially found the punctuation of dialogue strange, to say the least…but – hoping you are still reading this review – I have to say that “Bear Justice” from its title onwards is thought-provoking, clever and plotting! Americans yet again would do well to read between the lines of “Bear Justice” to look in the mirror of all their dilemmas, but to do the book justice (not bear justice) its appeal is universal. To be specific, its central character is not James Bond but he’s overly attractive to girls and women. The sex is casual but is the offspin of a disastrous marriage to a manipulative woman whose family is rich and powerful, and ready to seek outrageous law from corrupt officials. Power is, of course, corrupt and the judge absolutely so. The driven hero on his motorbike is the outlaw on his horse in the westerns of once-upon-a-time. Only problem is this is now! The biker gangs that maraud and kill are ex-military in nature and in membership. Anyone out there getting just a bit worried? The central character who wants to get back to his roots can’t. There is a gun-crazy father “helping” his adolescent daughter who is in denial (again, feminists, take note) and when the bullet sings out in the courtroom (of the world) we are all falling dead.

Enough’s enough. Read this serious but highly entertaining book. It would get six not five stars from me but for its typos. I’m giving it four while praising its creativity, its genre-play, its readability, and its shot-up message to our shot-up world.