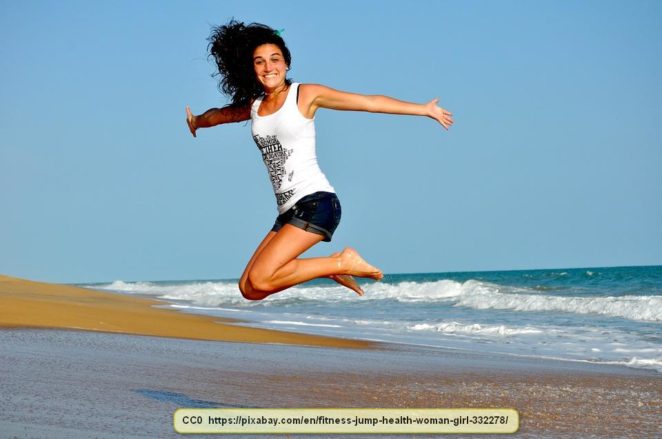 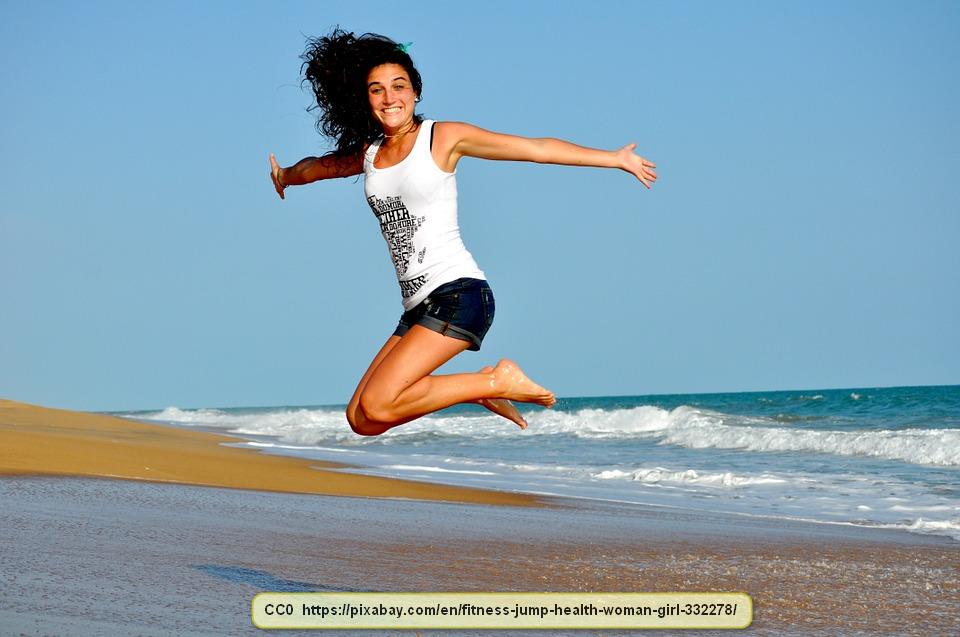 The Bureau of Labor Statistics (BLS) is the main government agency that tallies and collects data for the US government regarding labor and economics. The BLS just released data that the media definitely didn’t want to see. For the first time in a decade, the United States has retaken its spot as the number one competitive economy in the world. The US dropped out of this position in 2008.

This isn’t good news for the mainstream media, which has tried hard to attack the president, the president’s policies, and the Republicans in both the Senate and House of representatives. It is even worse news, considering that midterm elections are only about three weeks away and the Democrats have been saying for most of two years how they will block or change the president’s policies if they regain control of the House and Senate.

Part of the good news is that there were a record number of 7.136 million job openings posted in August. In the same month, there were 6.23 million people in the US who were seeking work. That means that there were nearly a million more jobs being offered than there were people to fill those jobs. The number of people who were looking for work also fell more in September to 5.96 million, so the trend is continuing.

This is part of the reason that the unemployment rate in the US dropped to 3.7%, which is the lowest it has been in decades. Unemployment is tremendously low for females and is at record lows for Hispanics and Blacks. These numbers totally blow away the numbers that were posted for the period of 2008 to 2016, before Trump took office and his policies were enacted.

Salary employees are also making more money than they were in the past. The average weekly wage for salary workers was $887 for the third quarter of 2018. It should be stressed that this is the average.

With a growing disparity between the number of available jobs and the much lower number of people who are looking for jobs, the average wage will most likely continue to increase. In order to keep employees, employers, many of whom are expanding because of the rapidly growing economy, will find themselves forced to pay more money to the employees they have if they want to keep them.

Employers aren’t complaining much because productivity is also showing a significant increase. All of this means that more people are employed, those people are making more money, they are producing more, businesses are expanding and will continue hiring more people, and the businesses are making more money in the process. It is a “win” across the board.

The Democrats running in the midterm elections are pouring millions of dollars into campaigns in an effort to smear their opponents. Largely, this is because they have nothing else to use to fight against the tremendously good economic and foreign policy news. Republicans supported the policies that are paying dividends, for the most part.

Yet, those same Democrats have openly said that they want to undo the policies. They are ignoring the good news and want to dismantle the growth in the economy. They aren’t denying it and are in fact running on that platform.

They do realize, though, that if people vote based on whether or not they are better off today than they were two years ago, the majority of voters, including registered Democrats, will not vote for the Democrats who want to go back to the policies of the last administration, which led to stagnant economic growth. For this reason, Americans can expect that there will be an increase in smear campaigns leveled at their Republican and Independent opponents. The mainstream media has been doing what they can to help the Democrats. It is an effort to turn attention away from the accomplishments of the past two years. It doesn’t even make any difference if a person likes President Trump or not, his policies are working for a change.

The bottom line is that the great news released by BLS is also great news for nations around the world. Likewise, the US elections should be quite important to other nations. If the Democrats gain control of the House and Senate, the Democrats have promised to do everything they can to reverse the policies that have led to a robust economy. That will have a negative impact around the world.

For the people in the US, I urge you to vote on election day. Consider; are you economically better off today than you were two years ago? Do you want to see the economy get even stronger, or do you want to see it fall back to the stagnation of 2008-2016?