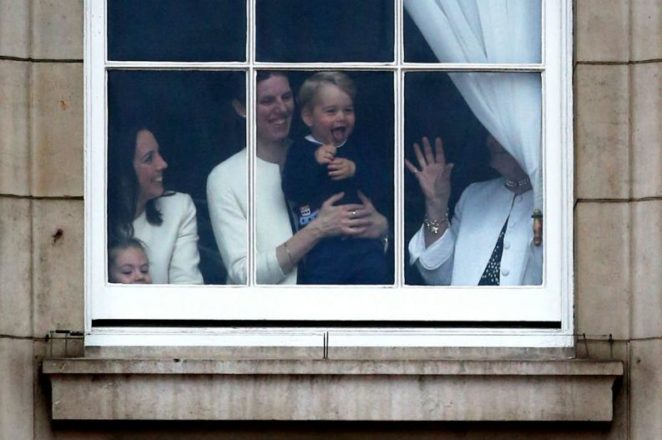 Kate Middleton and the Prince Williams are educating their three kids with the help of the Spanish babysitter Maria Tereza Turion Boralo. This 43 years old woman works as a babysitter in the Royal Family. Her annual salary is about 113.952,48 euros, which is 9.439,85 euros monthly salary. As the British media reveal, Maria Tereza will look after Prince Harry and Megan Markle’s baby.

She started her career as a Royal family’s babysitter in 2014, right after the previous babysitter Jessie Web was hubilated. She was the one who raised William and Harry as well. But before joining the Royal family as a babysitter, Maria Tereza has been strictly examined.

Her main task is to always be available for the needs of the Royal family with whom she lives in the Kensington Palace. She now lives in William and Kate’s residency, but in a separate part of the house. Among the things she does is doing laundry, ironing, walking the dogs and cooking healthy food for the family. She often joins the Royal family on their international trips.

Maria Tereza is not married, she is not allowed to use make up. When the jewellery is in question, she can only use modest pieces as small earings and bracelets. She is allowed to have friends only from the aristocracy class and to always be dressed as a babysitter.

She gives the Princess Carlota lessons in Spanish. In 2017 Kate claimed that the Prince George has already a basic knowledge in that language.

Maria Tereza has graduated on the prestigios colledge for babysitters “Norland” and passed the tests for self-defense and anti-terroristical techniques.