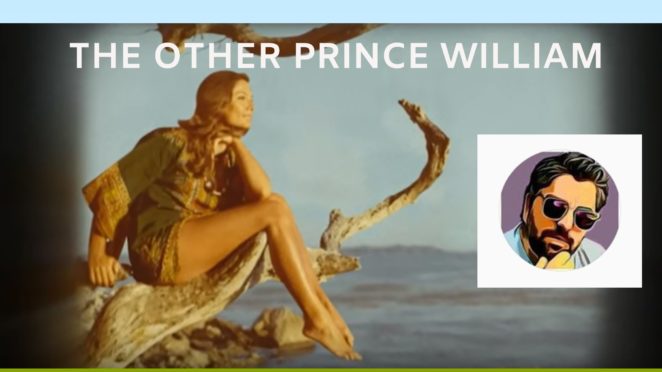 This documentary has only just been published on 7 January 2020. It is about a different prince William,  cousin of the Queen. The romantic and tragic story of Prince William of Gloucester, who at 30 was young Charles’s hero, he was the Queen’s playboy cousin, and whose enigmatic life was reminiscent of real-life James Bond. Prince William had a forbidden love affair with the glamorous Zsuzsi Starkloff a model and air-hostess, whom he met in Tokyo, but unable to choose between his lover and his royal duties, he died in a tragic plane crash, aged only 30. Watch this video to the surprising end.