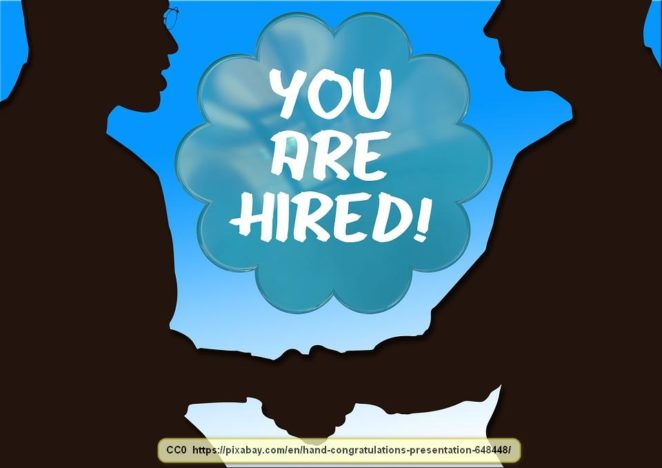 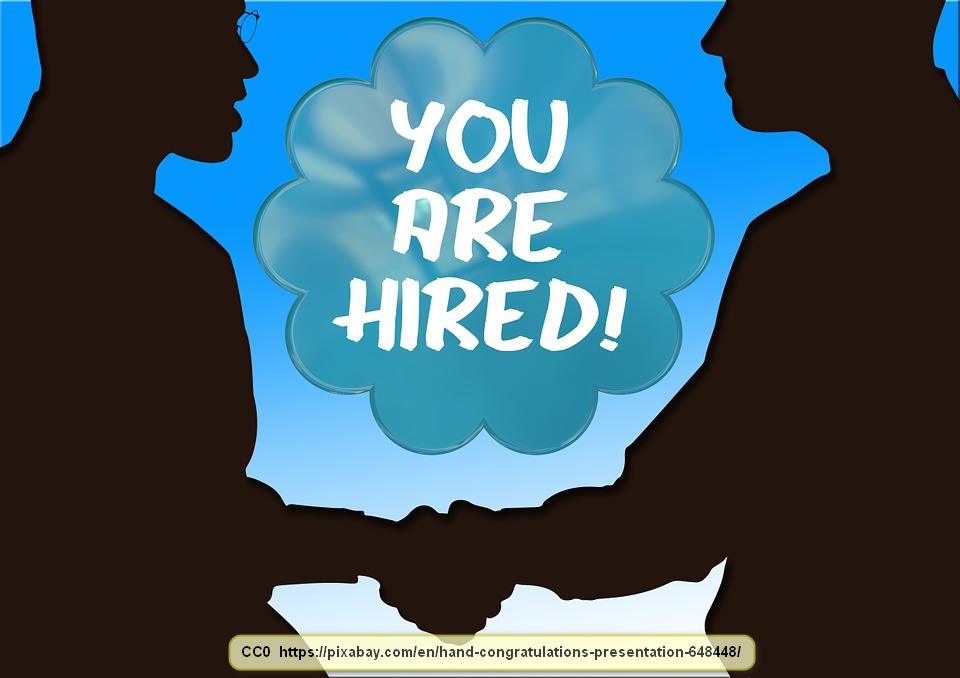 Over and over, there is proof that the mainstream media despises any news that puts the president in a positive light. Usually, they either try to slant the news in an attempt to make it sound like a negative or they don’t report it at all. They also love to attempt to pass off commentary as journalism, which it is not. I doubt that they liked to hear the most recent news from the Bureau of Labor Statistics and they might end up trying to say that it isn’t true, so I’ll present it here before the truth becomes ignored again.

There is great news for the American people, even if it isn’t great for the mainstream media. The unemployment rate in the United States has fallen to 3.7%. That is the lowest that the unemployment rate has been since December 1969; just shy of a half-century.

The good news doesn’t stop there. The unemployment for women dropped to 3.6%, the lowest rate in over 60 years. The unemployment rate for Hispanics dropped to 4.5%, the same number as from July of this year, which was the lowest the rate has been for Hispanics in the history of the US. The number of people participating in the labor force didn’t change, either. However, for the first time since 2000, the number of citizens who are unemployed dropped below 6 million. That is despite a substantial increase in the population since 2000.

Average wages also continue to increase. This is a great deal better than the ‘new normal’ numbers of the previous administration and it shows that the current administration’s economic policies aren’t just working, they are working far better than most people would have imagined. That is quite an achievement for someone who hasn’t been in office for two full years.

All of this is fueled by the fact that there are more jobs that are available. This is a sign of a robust and growing economy. This is even good news around the world. Since I can remember over 50 years ago, when the US economy has thrived, the economies of other nations have followed suit within a year or two. This should give hope to people of other countries. The US economy is the largest in the world, but as a consequence, the economies of other nations tend to fluctuate with that of the US.

This is excellent news for everyone and it is hard to find negatives for the numbers. The mainstream media will no doubt try to twist it around so it sounds negative, say that it isn’t true, or simply won’t report it. I’m of the opinion that good news is actually good and it should be shared, so I am.