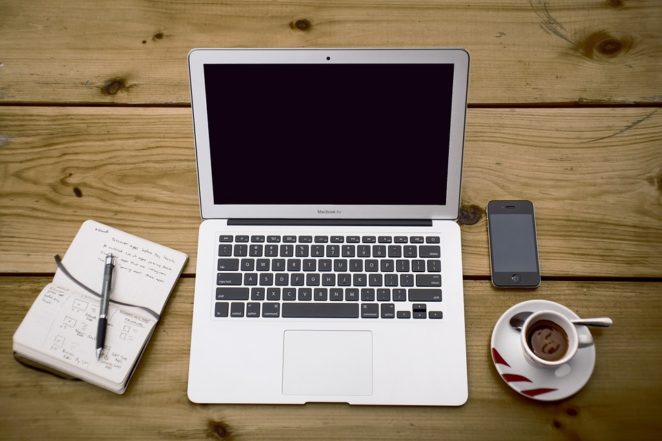 Over the past 9 years as an online freelance article writer, I’ve enjoyed having saved up lots of lists of so-called power words and often, pulled them out to use when in a bind. I was browsing through these lists while doing the research for the content of this article. It was then, that I came across this favorite study of “power-words” by a social psychologist Ellen Langer, who set out to test the power of single words. In this particular experiment, she wanted to use various words when trying to cut into a long queue at a photocopy machine. She tried out three different methods of asking.

, I feel Ellen Langer’s third request was quite obvious. Yet that wasn’t the object of the experiment. The power word “because” was all she needed. So, when we want people to take action, we need to always give them a reason.

Do you have any power words that work magic for you? I’d love to hear about them in the comments.