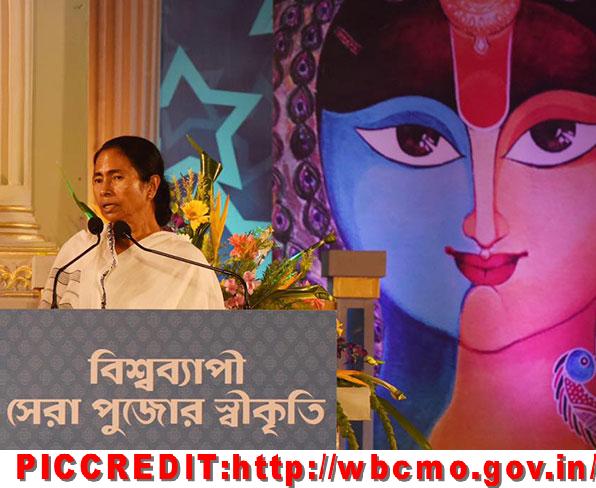 ‘BJP has communalized the idea of Hinduism’, as urged by Mamta Banarjee  today in the National Capital of India. This statement of Mamta Banarjee also  initiated discussion among Political Pundits in regard to the Alliance Politics before the 2019’s General Election in India.Mamta Banarjee now is the Chief Minister of West Bengal and also the Party Chief of self made political party which popularly known as TMC-Trinimool Congress Party. 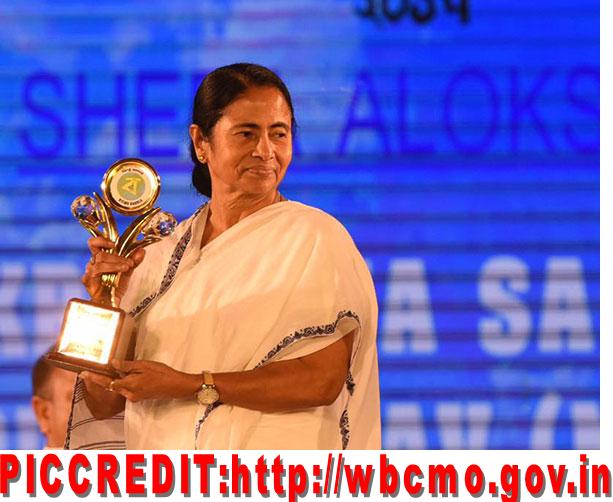 Not only this eyebrow raising hard hit against Bhartiya Janta Party (BJP) and, But also Didi(Didi in Hindi means SISTER which her fans utter her in love)he also has met all the key Political wing’s Top Brass within 24 hour of her visit to Delhi.

All these list of top political leaders include Sharad Power of National Congress Party ,Kanimozhi, Veteran Leader of DMK (Dravida Munnetra Kazhagam-Dravidian Progress Federation) including many top other Leaders in row to meet tomorrow. 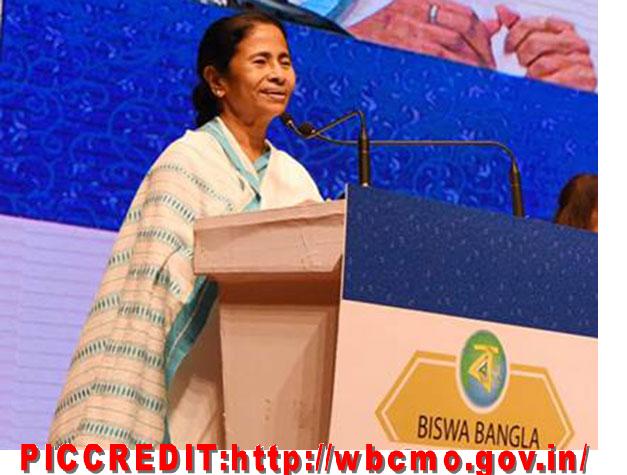