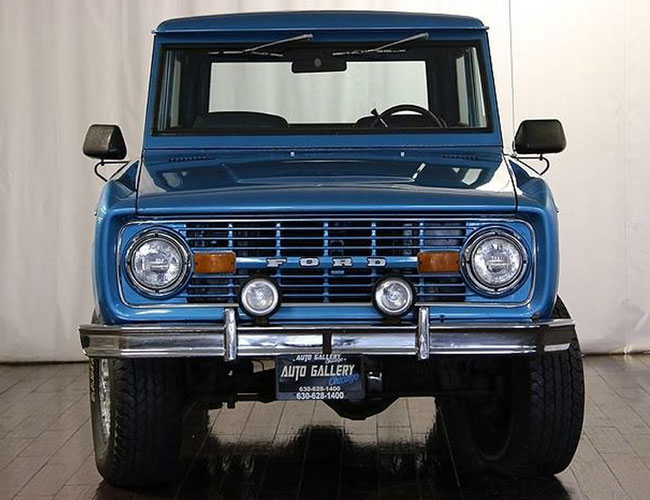 Politicians say what people want to hear to get votes. Most of those who run for office fling out statements which are ridiculous if the electorate is even slightly intelligent or aware of facts.  As most people are oblivious to reality, they accept a statement as the title. They accept, they vote.

When Donald Trump stood on the platform and made the statement of ‘bringing jobs home’, all of those who heard him smiled and clapped because he knows the intellectual level of those who listen to him. He knows they have not the acumen to ask; ‘what jobs?’.

The other day I was doing research and came across an item which stated that America manufactured sixty million cars in a year. It didn’t set off an alarm. After all there are Three Hundred Million Americans and assuming a portion of the cars were exported, one assumes the figure accurate.

But the figure was a lie. America only manufactured somewhat over Three million cars in a year.

That is because there is no great market for American cars.

There is no great market for anything ‘Made in America’.

Electronics come mainly from Asia; be it China, Japan or Korea. And many ‘Made in America’ products are Made of Asian parts assembled in America.

America runs a number of overseas ‘sweat shops’.  The employees are paid pennies for their labour. In America, what one minimum wage worker gets in an hour might be what an overseas employee gets in a day, or a week.

That job can never ‘come home’ because the cost of manufacturing the products would raise the sale price by an enormous figure, making it virtually impossible to sell.

Simply put, if these jeans sell for $50 U.S. they had to cost no more than $10 to manufacture.

The basic economics is that 1% for raw materials, 1% for utilities(electricity, transport, etc), 1% for labour, 1% for the hedge against increased costs, 1% profit.

So those jobs will not exist if that sweat shop is closed, and bringing the jobs home mean there will be no jobs as production of jeans will be far too expensive where China can produce jeans for less than $5.00 a pair.

Further, how many Americans would take the back breaking, boring factory jobs?

So those jobs can NEVER come home.

When it comes to the high end I.T., most companies, even if based in America have staffs of ex-pats.  This is because there are not many Americans with the qualifications to hold those jobs, who would take those jobs as opposed to creating their own ‘start up’.

To fire all those ex-pats and attempt to fill them with Americans would result in failure.

So those jobs can’t ‘come home’. 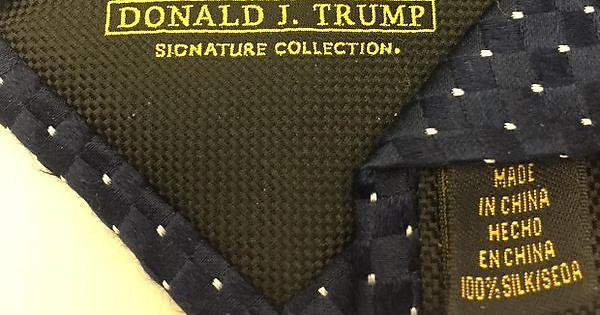 Bringing jobs home is an empty campaign ‘promise’ which only the most ignorant fall for.