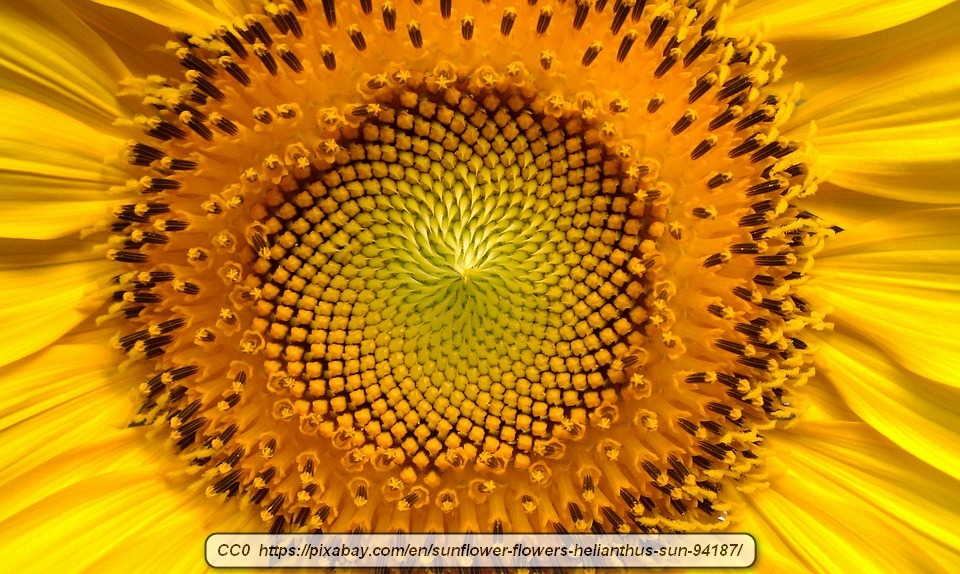 A lot of people concentrate on Vitamin C or Vitamin A if they consider vitamins at all. All the vitamins are important for health, though. They all function in different ways, too. In the case of vitamin B1, also called thiamine, the vitamin has a powerful impact on the body. 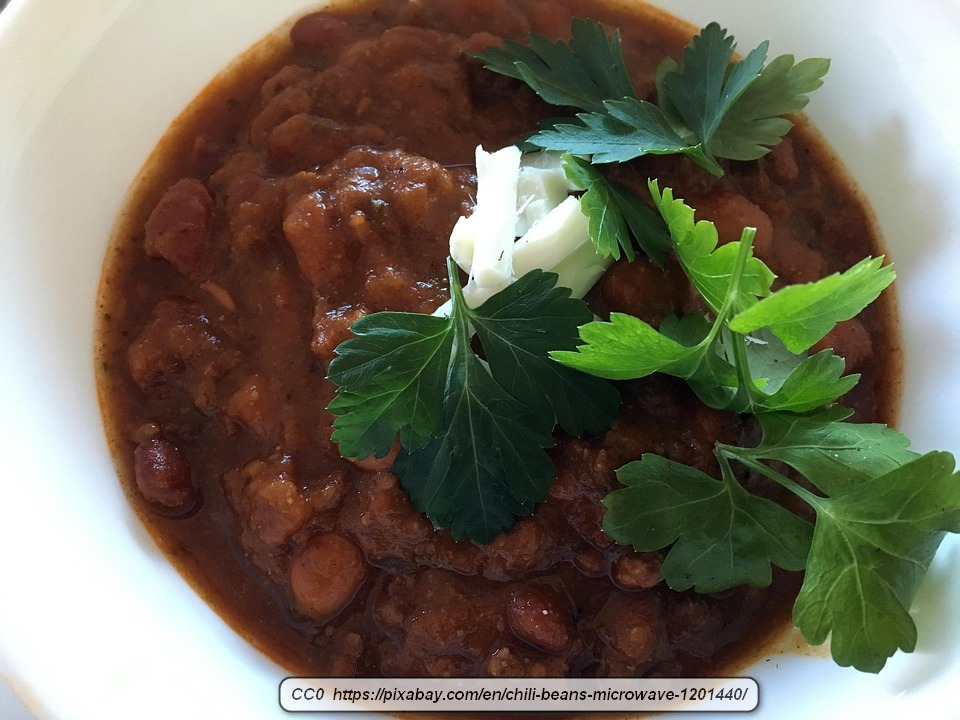 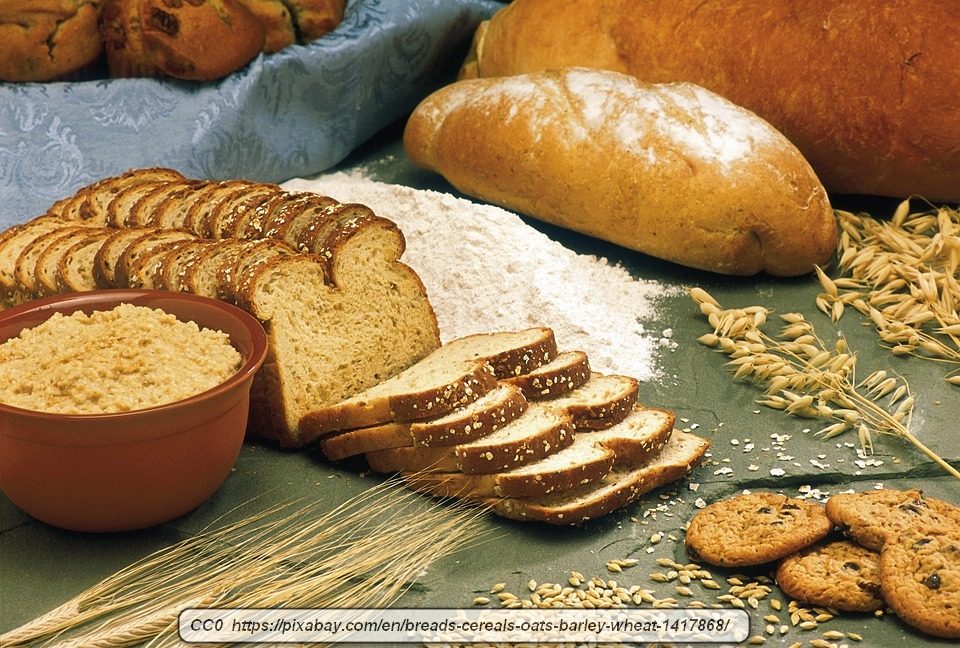 The body gets most of its energy from the metabolism of carbohydrates. For this reason, someone who is mildly deficient in thiamine will usually experience tiredness and a general lack of energy.

As the deficiency advances, a person may become anorexic, losing weight too fast to be healthy. They may experience diarrhea, confusion, inflammation of the nerves with nerve damage, heart problems such as an irregular heartbeat or enlarged heart, depression, brain diseases, feelings of apathy, and in extreme cases, beriberi, which is life-threatening.

Requirements for vitamin B1 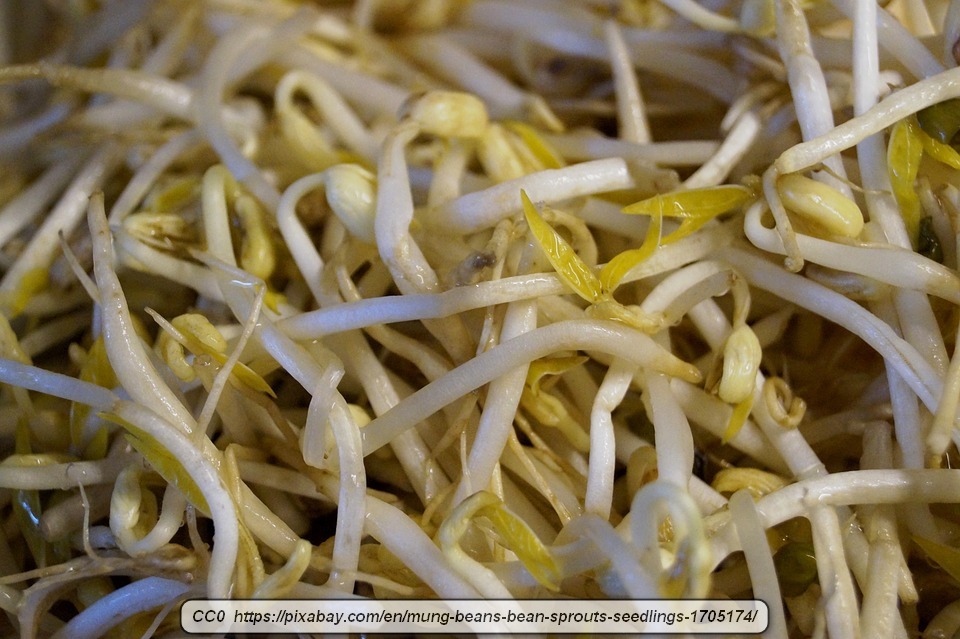 The daily requirement for thiamine is 1.2 mg for adult males and 1.1 mg for adult females. People who drink alcohol frequently or in large amounts need more thiamine than those who don’t. This is mostly due to the fact that alcohol interrupts the body’s ability to absorb thiamine from the diet. In fact, as many as 80% of alcoholics may suffer from thiamine deficiency.

Interestingly, there is no upper limit for thiamine. That is, there are no known consequences to having far more thiamine in the diet than is necessary to meet the daily requirement. In fact, treatment of thiamine deficiency often involves consumption or injection of up to 300 mg of thiamine. 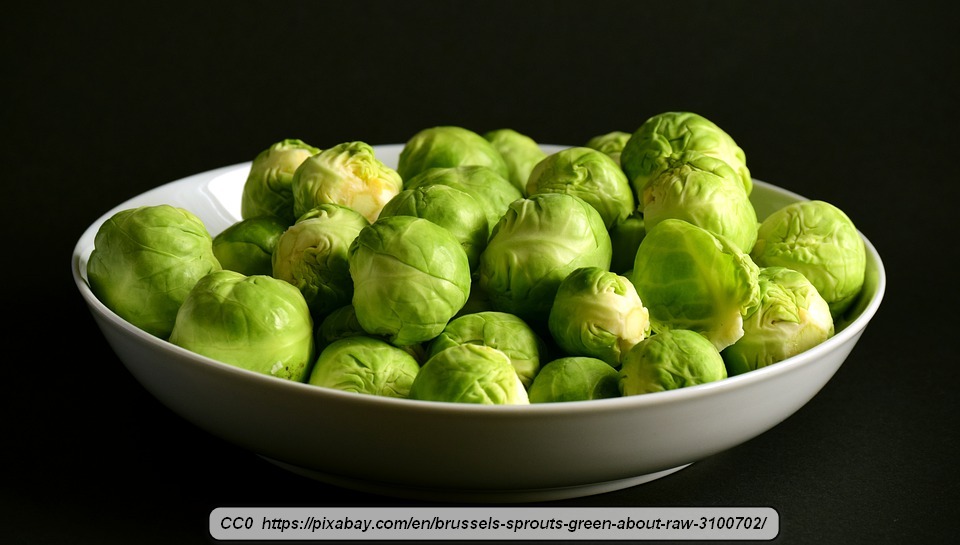 The good news is that there are many great sources of thiamine. It should be noted, however, that those sources don’t include refined foods. For instance, white rice and white wheat flour are refined to remove the ‘husk’, which contains upwards of 90% of the vitamin B1 contained by wheat and rice.

Foods that contain very high amounts of thiamine include:

It should be noted that fish is a good source of thiamine, but only if the fish is cooked. Many kinds of raw fish or sushimi contain substances that actively destroy thiamine.

Other foods contain a more moderate amount of vitamin B1. For instance, tomatoes and eggplant both contain this vitamin in small but significant amounts.

This can quite easily be corrected. More importantly, it should be. A vitamin B1 deficiency isn’t something to mess around with.