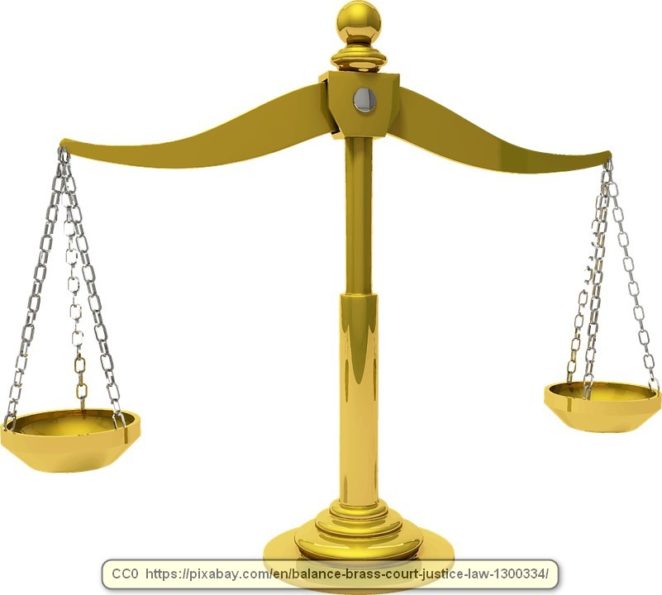 Many fad diets advocate cutting as many carbohydrates out of the food intake as possible. The claim is that this will help people to lose weight. However, this approach is not only unwise, it is also unhealthy. The goal should be to balance the intake of carbohydrates with the intake of proteins.

For proper health, people need to consume carbohydrates. These are the main fuel our bodies use to perform everyday tasks. It isn’t an accident that there are carbohydrates in most of the available food we can consume, especially those that come from plants.

The unfortunate part is that most of the most palatable food choices are also those that are highest in carbohydrates. This can easily lead to people overindulging in high carbohydrate foods. Excess carbohydrates are often converted to body fat. Fat intake doesn’t cause people to become fatter, consuming a very large amount of carbohydrates does.

Proteins are needed for building and repairing muscle tissue, especially during physical activity. People who aren’t getting enough protein often experience muscle and joint pain, lack of energy, mood swings, they often have difficulties sleeping, and interestingly, a lot of times they experience hunger, particularly for sweets.

Sweet foods tend to be high in carbohydrates, so it may not make sense that people who aren’t eating enough protein would crave them. Protein digestion ‘shuts off’ the hunger impulses in the brain, though.

A long time ‘trick’ that Native Americans have used for a great length of time has been to eat some jerky or pemmican a half hour to 45 minutes before dinner, to curb hunger, particularly during times when there isn’t much to eat. This actually works. The protein in the jerky and pemmican starts getting digested, which begins to turn off the hunger impulses the brain is sending out. By the time the person actually has a meal, they aren’t as hungry as they normally would be and usually won’t eat as much.

It might be surprising to learn that most people who are treated medically for being overweight or for protein deficiency are vegetarians or vegans. This isn’t necessary since there are many plants that are high in protein, but more of them need to be consumed to make up for the main source of human dietary protein; red meat and fish.

Increasing your protein intake isn’t as difficult as a person might think. Here are some foods that are high or very high in protein:

In that balanced diet, if you are getting 200 to 300 calories from protein, you are doing great. Notice that the carbohydrate to protein balance is about 2:1. This is a goal.

The role of fats

The fats should also be primarily of the healthy sort. These are unsaturated fats. Common sources of unsaturated fats are fish, olive oil, canola oil, avocados, and nuts. (Note: Peanuts aren’t nuts.)

What the activity actually does, besides burning calories, is convert more of the balanced dietary calories into muscle, rather than letting it become body fat. Don’t worry if there isn’t a change in actual weight. Muscle tissue weighs more than fat, so as a person becomes more fit, they may weigh the same as when they were fatter.

The point of all of this is that most people don’t get enough protein in their diets, so their diet isn’t balanced. The key isn’t to cut out carbohydrates, it is to increase the protein intake while maintaining the same number of calories in the diet.

This, combined with moderate exercise, is proven over and over to help people get to their ideal weight and to maintain it. It is also helpful for people who are battling illnesses such as diabetes. Unfortunately, it is often difficult to explain this in an understandable way, so many doctors tell their patients to cut their carbohydrate intake. It is easier to tell them this than to explain about the 2:1 carbohydrate to protein ratio.