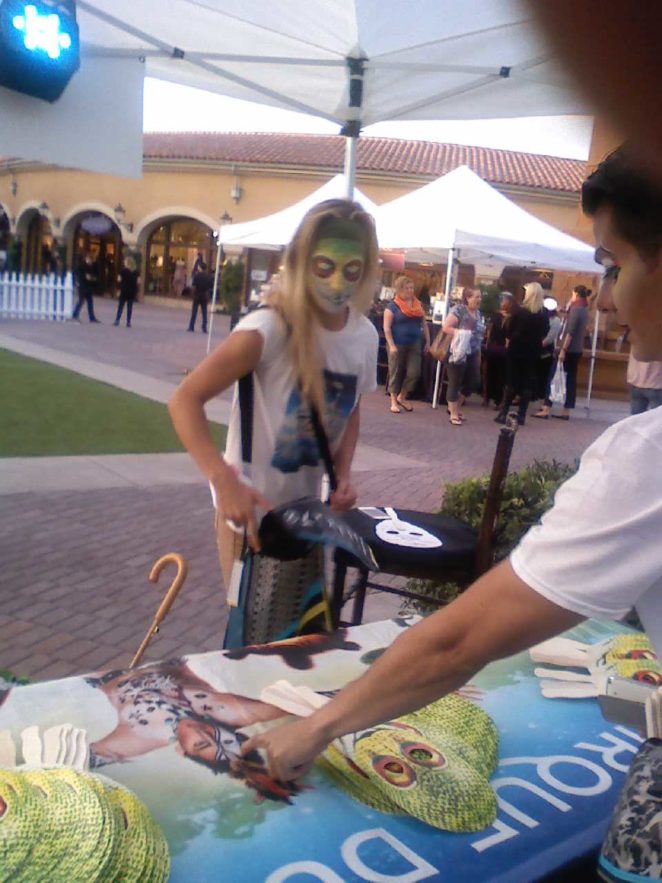 At the car dealership, I was browsing through a magazine, and I noticed some interesting yoga classes. I haven’t tried any of these classes before because I don’t think my gym has such advanced classes. I think yoga and pilates studios and spas probably have such classes.

Then, I checked out a page about vegan smoothies. All these smoothies require a blender.  But you might need to adjust the consistency of the mixture with a cup or two of water. These smoothies can get really thick like a milk shake, creamy and smooth, or watery like juicing drink.