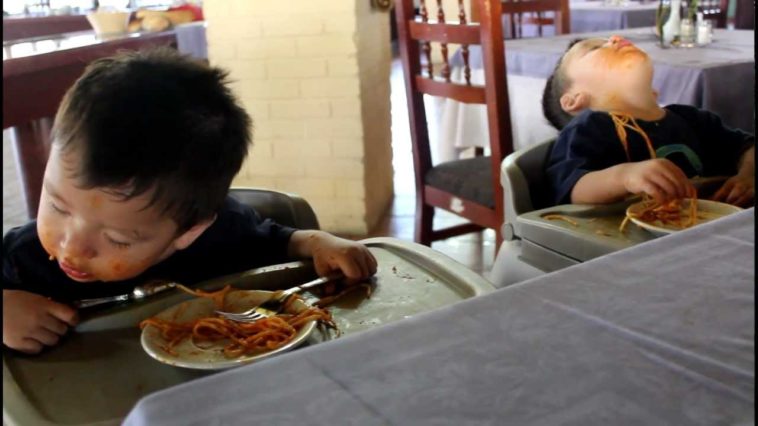 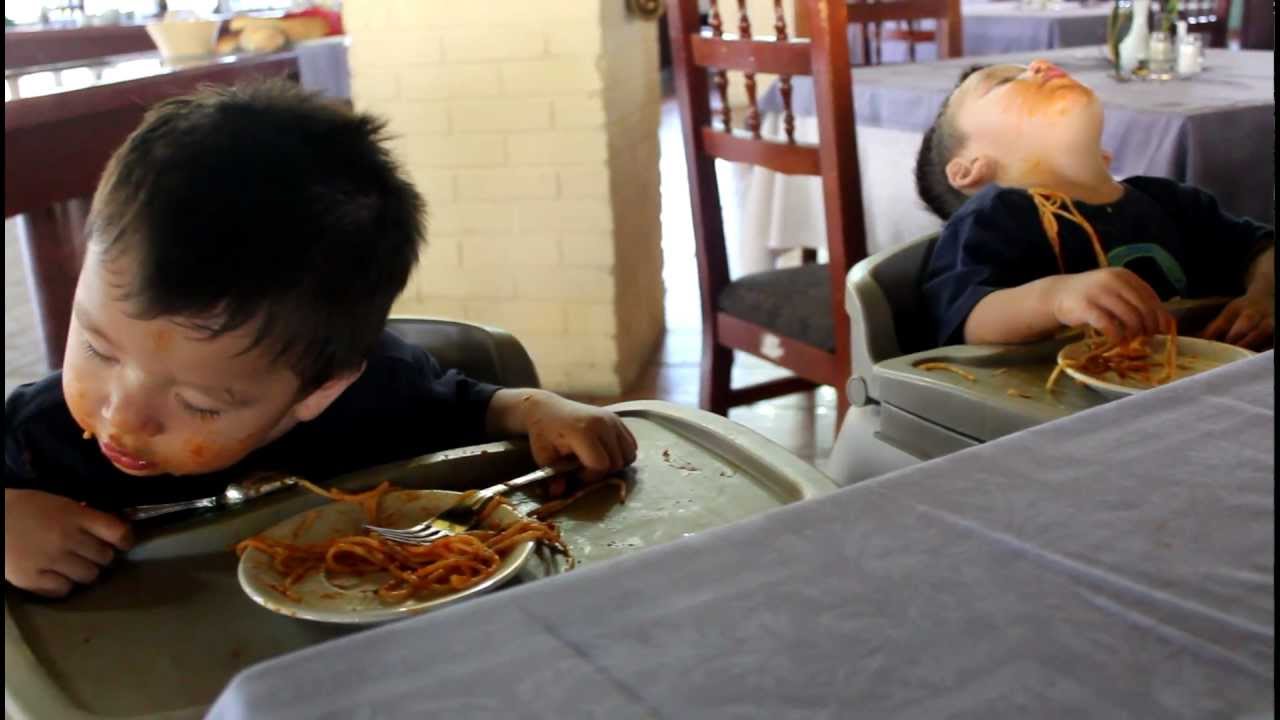 The majority of the people would claim that it is normal to feel sleepy after a large meal. If being asked the reason, they cannot back up the answer. The sleeping spell is commonly seen on different occasions especially right after eating meals in special festivities. For local people who are trying living in cold weather places, it is common to feel sleepiness during the course of the day. Another situation, after a person had done some exercises; it brings the body to calm and relax and eventually, he or she will feel sleepy. It is simply being answered that sleepiness in cold weather and doing some exercises to make oneself be too relaxed and let the body adjust to changes. On the other hand, eating a large meal is not being answered.

“What’s really the cause of sleepiness due to food consumption?”

In a medical context, people will feel sleepy after a large meal because the oxygenated blood concentrated in body’s digestive system. It needs to focus on burning the food engulf for particular meals and the brain lacks oxygenated blood. For anatomy and physiology context, it answers the reason why humans feel doze off after heavy food consumption of fats and carbohydrates.

Some food contains L-tryptophan, an amino acid that makes people sleep. “How it works in our body?” This amino acid stimulates the release of niacin and Vitamin B in the form of serotonin and its function as a neurotransmitter in calming effect of the body and triggers to sleep. This neurotransmitter can takes it effect on an empty stomach. Thus, it doesn’t make the humans sleep after eating heavy meals with its content of proteins.

The culprit of causing the people to sleep is the intake of carbohydrates. It increases the level of amino acid that synthesizes the serotonin. The pancreas is the main internal organs to process the carbohydrates to release insulin. In which amino acid will trigger the release of L-tryptophan into the bloodstream and bind to the musculature cells. Thus, the synthesized serotonin cause the feeling of sleepy.

In addition, some people who had consumed alcoholic beverages. It is known to cause the person to feel dizzy due to depressant effect. The perfect combination for the alcohol drinker to feel sleepy after eating a meal and drinks alcohol.