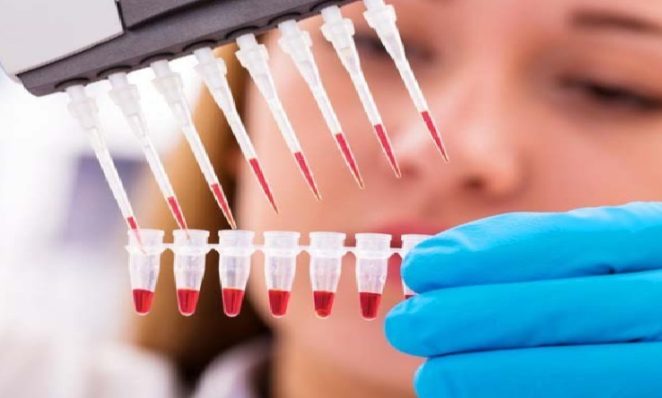 Scientists successfully save patients from the last stage of cancer by growing patient own white cells.

Research published in the scientific journal ‘Nature’ is not less than any good news for cancer patients. In America, the last stage of cancerous lady Joddy. Joddy’s body, came out by removing white cells and enhances it to 90 billion white cells in the patient’s body again. These cells surprised astonishing cancer and now Judy’s body is no longer a cancerous sign.

A 49-year-old Florida resident suffering from liver cancer disease, in the United States National Cancer Institute, gave new therapy new life to Juddy. Doctor’s had given three months of time to Joddy but Joddy is completely healthier now. 90 billion cells were developed, and then cells were admitted to the patient’s body in the cancer institute, increasing the number of white cells resisting the cancer present in the patient’s body.

The head of American National Cancer Institute says that this therapy is still in experimental stages that can be used to cure all kinds of cancer. However, it needs to be done further. This therapy will prove to be a revolution in the treatment of cancer, which will also benefit the last stages cancer patients.

It is clear that there is a significant amount of white cells in the immune system to get rid of any disease in the human body. but in cancer patient white reduce to very low level. So researchers evolve remaining white tissue white cells from the patient’s body. And when these cells are able to cope with cancer, they are admitted to the patient’s body. Which is called “living drug” and can be developed only on major research centers on cancer.