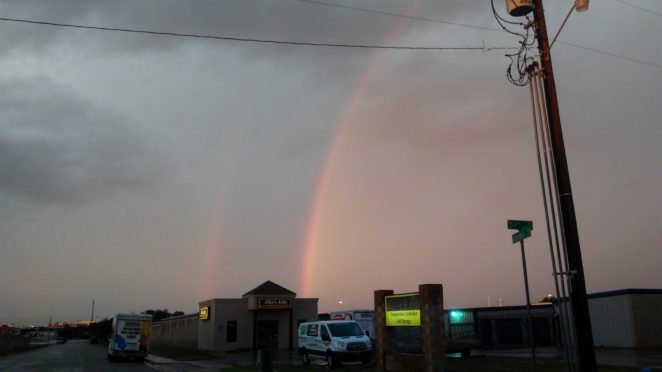 *I’m a couple days behind folks. Please bear with me. Much is going on in my little world*

So I suppose one of the hardest aspects of quitting the drugs is how fun they are.

And, oh yeah. They ARE fun. Let’s be honest. Some of us actually enjoy the feelings the drugs give us when we use them. If we didn’t addiction would hardly be an issue at all.

Here’s the deal, though. While drugs are fun for the user, everybody around the user is not having fun.

Who the heck is it that wants to go on a slip n slide with some monged out dopehead?

All dopeheads want to do is sit around, going through their little pipe dreams and talk stupid sh*t about how C-A-T might reall spell dog and how our entire universe comprises just one part of a puece of quantum foam in a skin cell of some giant’s rectum on some other dimension.

And they think they are so interesting.

Meanwhile, as ol’ Pothead is stoned out of his mind, a beautiful girl awaits your company, wishing there was more to you than an empty shell.

And she goes off to have fun with somebody else.

Is missing work fun too?

And have you ever been on-a-job having to contend with someone on drugs? The boss will be rude enough to tell a dopehead to get lost. Someone stoned is just too great a liability on most jobs.

And this is fun?

Nah. You’re just accustomed to the woo-woo and the wishy-washiness of the brain-damaging dope you’re using.

Go a day or two without the dope and try having a conversation with a dopehead about anything other than drugs.

Hopefully, you’ll be clear enough of the fog to discern the hard reality of just how pathetically boring you really are.

The people around you are living adventures and fighting their own personal wars and starting businesses, relationships and families. And there you are, stoned.

This is so fun, right?

If you’d like to befriend a soul who has been there too and you want someone to communicate with who understands – If you’re ready to shake off those losers and associate with someone who has awakened, join us for free right here.

There is nothing more for you to buy beyond some belief in yourself.