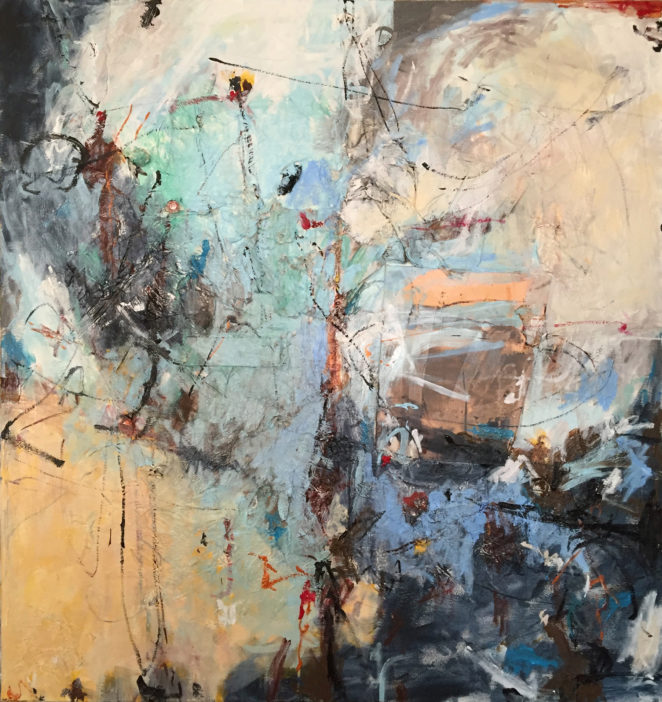 Throughout history, natives of all colonized countries or continents have been converted into slaves, murdered, displaced, deprived of their lands in favor of the friends of the different governments in turn, turning them into great landowners, provoking wars Justified in the reason of the money. Imperial companies, with dirty businesses supported by the courts of different countries or regions. Turning forests into authentic cemeteries, destroying and sweeping in favor of modernity and capitalism, everything that comes before them. As it has been observed in different places like, the Amazon, virgin forests …, in recent years.As it could not be otherwise, it continues to happen in the XXI century, and the few who dare to denounce these injustices are killed, as we have seen with the murder of Berta Caeres and other indigenous leaders of different Latin American countries, who have To defend their systems of life and that of all, because this concerns us all !, by security groups of the different companies, who expel the natural resources of those countries, with the consent of their governments.As expected in Standing Rock, although they have also presented a battle in a peaceful way, they have not been rid of the hand of insensitivity, to call it somehow, so that those who believe they are in the gift are not offended Of truth, read information companies, TV channels, mercenary companies at the service of such multinationals, defending the indefensible and fabricating false news, so that ordinary citizens, we create their inquisitive fallacies. Attacked by mercenaries and militarized police at the orders of the multinationals, and supported by the American government, they have been shot, gassed, repressed and imprisoned for defending their land, their culture, their way of life, their freedom …It is very sad to see, as these things happen and we simply bow our heads, regretting how we destroy the earth, but it is sadder to go on doing nothing. We only have the words written in 1885 by the Indian Chief Noah Sealht of Seattle of the Suwamish tribe. To the President of the USA Franklin Pierce, remove the blindfold at once and stop looking at our navel, where I asked him; How can you buy or sell the sky, the heat of the earth? This idea seems strange to us. We do not own the freshness of the air or the blink of water. How could you buy us? We say it in a timely manner. You must know that every particle of this earth is sacred to my people. Every blazing leaf, every sandy beach, every mist in the dark forest, every clear and every bug with its buzzing are sacred in the memory and experience of my people. The sap that circulates in the trees carries the memories of the red-skinned man …Only when the last tree is dead, the last river poisoned, and the last fish caught, will you realize that you can not eat money.