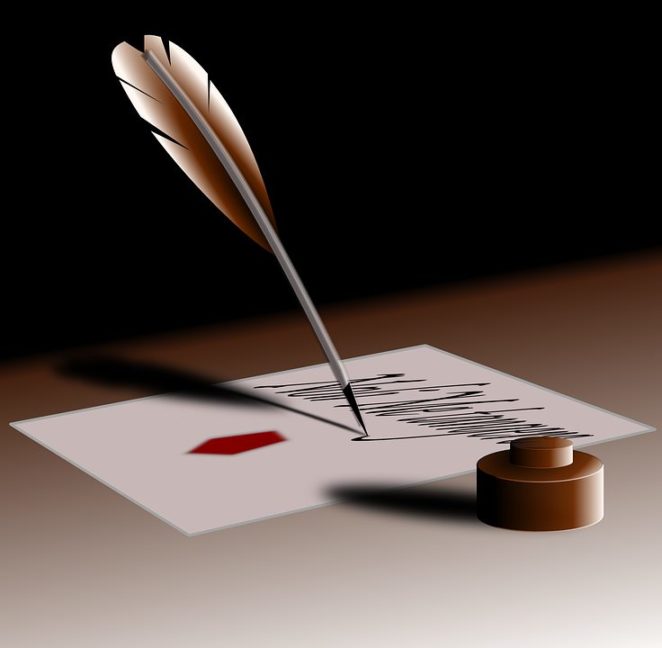 Have you read the story “The Ransom of Red Chief” by O. Henry?

It is one of the funniest short stories that I have ever read. It is about two men who decide to kidnap a young boy for ransom thinking that they will have an easy time earning some quick cash but the boy turns out to be a terror with a capital T.

Throughout his kidnapping, he imagines himself to be a ferocious Red Indian and terrorizes his captors. The end is extremely hilarious. The two men become so desperate that they pay the father for taking back his son.

To see the style and tone of the story, read this excerpt:

Just at daybreak, I was awakened by a series of awful screams from Bill. They weren’t yells, or howls, or shouts, or whoops, or yawps, such as you’d expect from a manly set of vocal organs–they were simply indecent, terrifying, humiliating screams, such as women emit when they see ghosts or caterpillars. It’s an awful thing to hear a strong, desperate, fat man scream in a cave at daybreak.

I love reading short stories in which so much is conveyed about characters and their lives within a few paragraphs. Nowadays I do not have time to read lengthy novels so i try to read short stories.

O Henry is one of my favorites along with Katherine Mansfield and Guy de Maupassant. I usually buy anthologies and they are very handy for a quick night time reading.

Have you read anything by O Henry?

You can hear the story here: