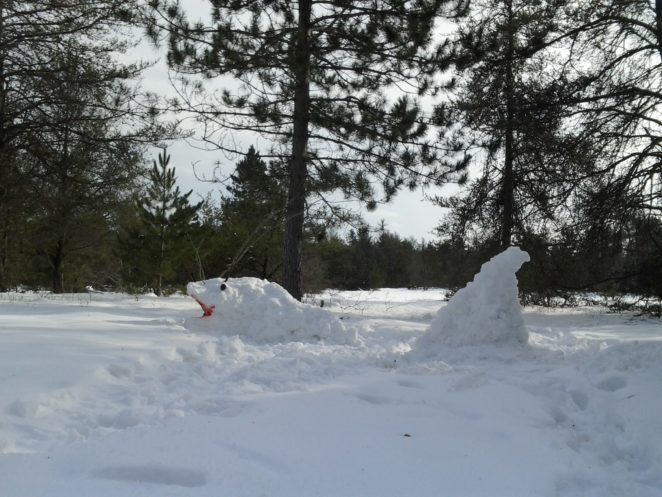 Namazu. Legendary catfish under Japan, was once a dragon, and Chinese. His Earth quakes and tsunamis are mostly construed as catastrophic and are. However, after a bit of study, one, such as this Blundering Oblivious Bloat, would find him misunderstood. His actions are proportionate to the level of greed propagated by man.

Under the employ of Beada Beada, as store mascot, his subdued activities are now confined to pearl bed production and ichthyological endeavors in rhyme.

Catfish, you see, come in all different sizes.

Some midges so wee, they wear shrimp for disguises.

it’s this myth of the sea that brings tsunami wave rises.

Though your legend and lore extol my fairness and grace,

Very fun up on shore, gleaming grin on my face

but, see, at sea, when I score, screaming greedys are bouillabaisse.

There’s beneficence and viciousness in my grin that you’ll see.

Greed and good are my surf and turf, one’s lunch and one’s free,

your deeds are stored in sea and Earth, we’ll see what you’ll be to me.