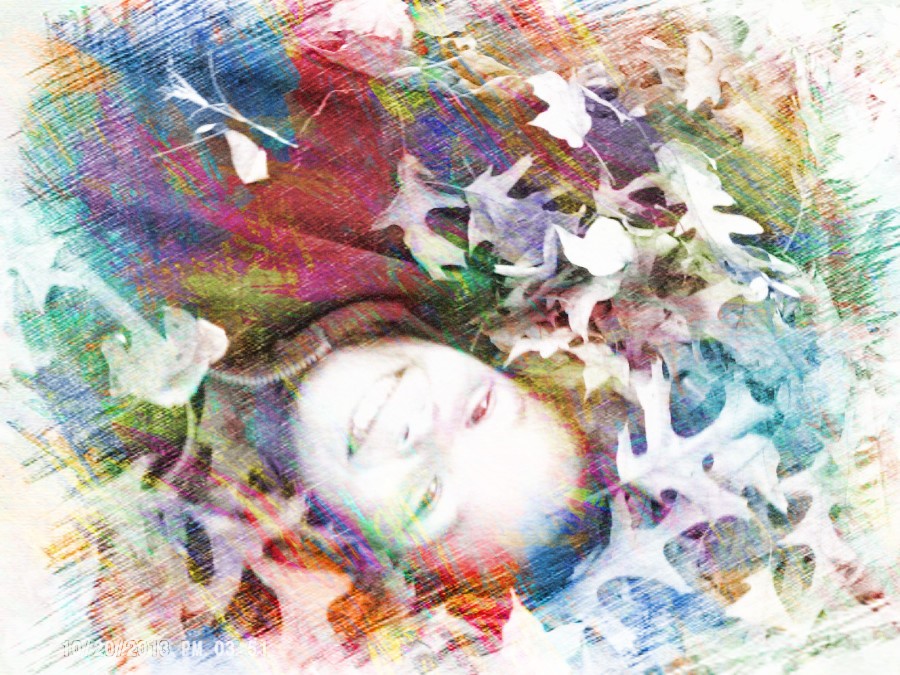 Jordan is my nephew, and he enjoys staying active. He loved playing in the leaves.

Doodle Sketch is the name of the PhotoMania effect on the first one. 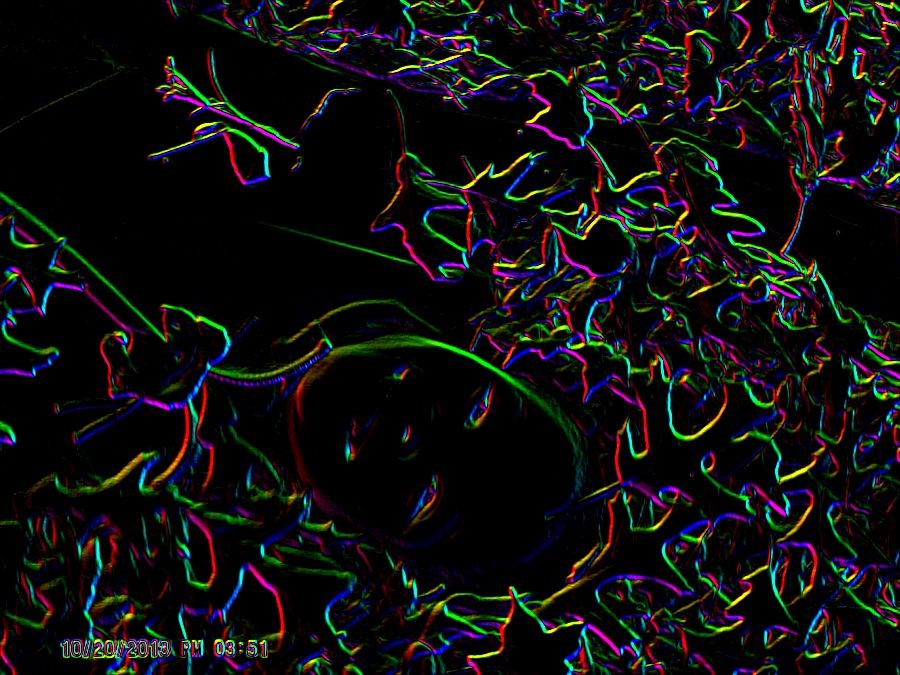 The Photomania effect on this photo is called Magnetic Sketchpad. It is the same picture as the first one, it just has a different effect. It almost looks like another picture. It suppose to look like Jordan playing in the leaves. 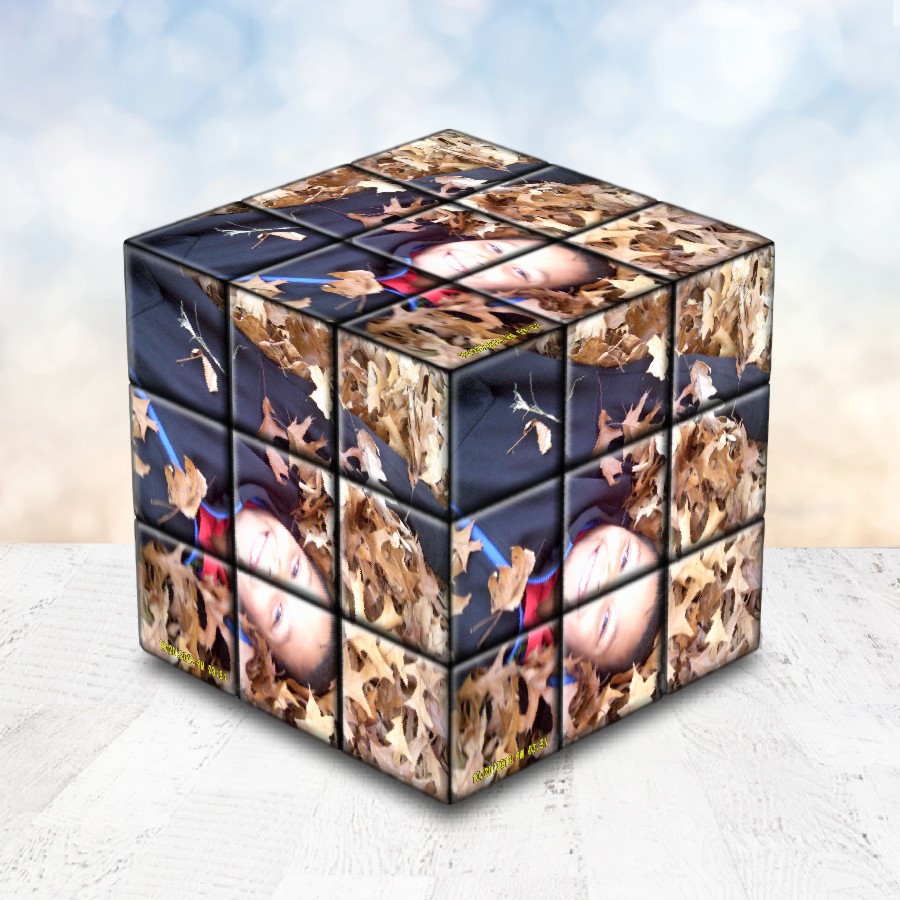 This Photomania effect is interesting and fun in my opinion. It helps your imagination go beyond the average effect Putting any photo into the rubic cube effect is worth trying. It is saying you can make a game out of any picture

If you have not tried Photomania, why not try spicing up some of your great photos with many of Photomania’s effects. Some will leave you with a smile, and others will leave you feeling mysterious thoughts.

I would like to see how other Virily members PhotoMania photos turn out.