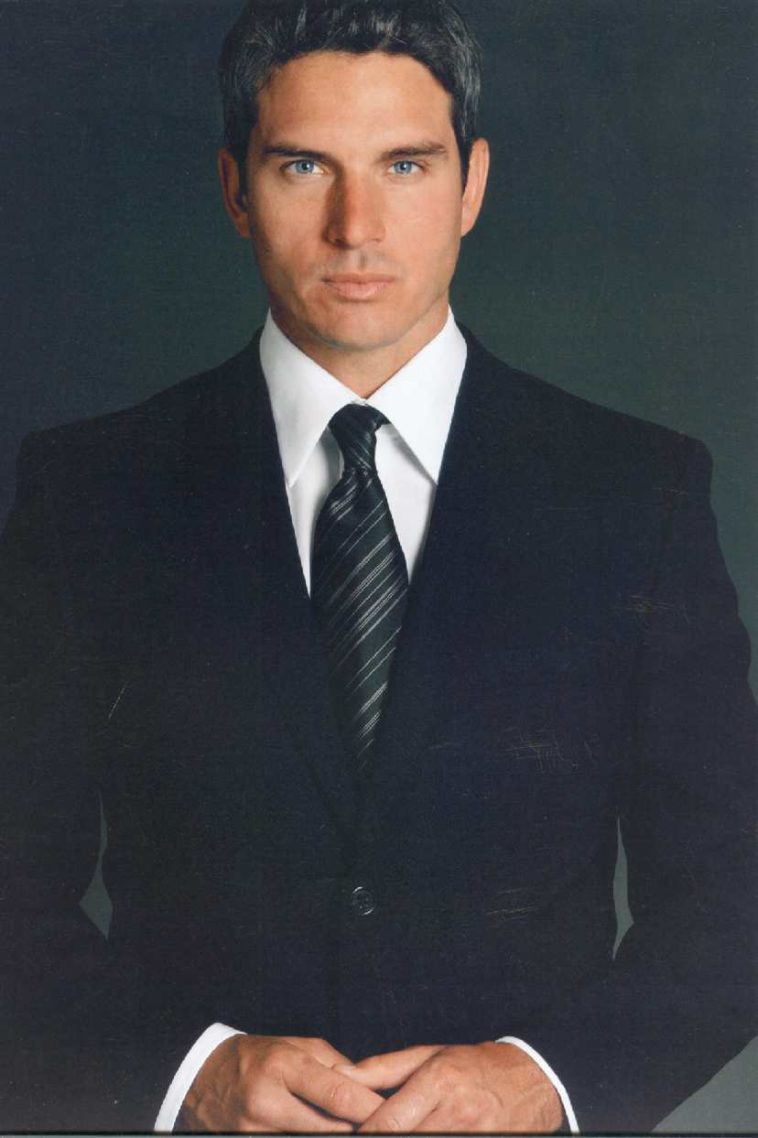 I am excerpting a new novelette that has been on board with me for long. I own the full copyrights(in fact I completely own the copyrights of all written words in my blogs) and this story is being excerpted in a ‘deep’ fashion as I would be showcasing a lot many chapters for the pleasure of the readers. Kindly enjoy.

went inside his house

Soon he was speeding

in his official vehicle

towards the police mortuary

where the three dead bodies lay.

in a heavily guarded climate.

Jim’s orders for removal from

not arrived or those on duty

were not aware of the things

which had happened last night.

Jim was not stopped and

he went right inside with a zing

He soon got the

and the chill inside

of three men inside.

Jim said to George, the coroner,

“now did you run the DNA test

on any of these. ” George

are kept but DNA testing is done

only when the court is won

and it seeks results of such

Jim thought for a while

to George and Stephen

” you know I have been

fired last night and yet you

know how much interest

in this case, I abide, I fear

there is much more than

that meets the eyes and I want

my job. You two are my long time

and help me in doing just that.”

and said they would take the risk

and soon George was on a frisk

that was supposed to be JR.

Links to all Previous Episodes