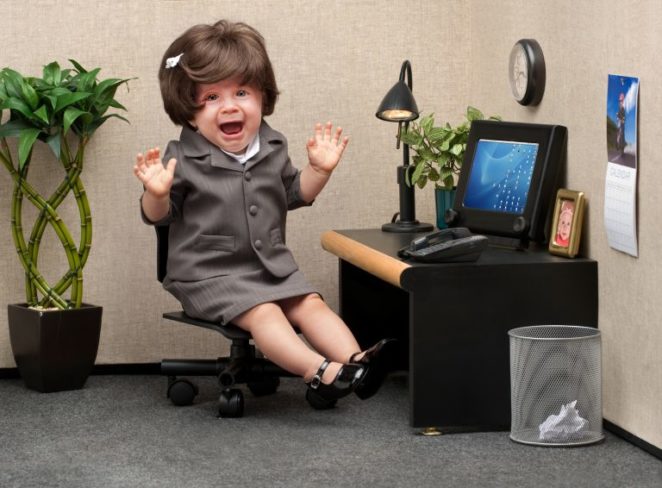 Someone once said: “Stock photo libraries are like a box of chocolates – you never know what you’ll get.” I won’t deny that stock photos can be useful, After all, just browsing through them,  you can end up, finding the perfect pic. or video for your web page to draw your viewers in.

Having said that, when I look for a specific image in those online sources, I have discovered some real gems.  Some are just crazy, while others are frankly disturbing.

Some visuals may make you wonder just what the photographer was thinking or drinking when he created such weird compositions. Somewhere, somehow… a person behind a camera had an idea: let me shoot a photo of a woman with a carrot pushed up her nose and a plug in her ear. Could that be a hit?

COULD THIS BE A “SHELFIE?”

I will admit, I don’t get these concepts, but, perhaps they will make you smile as I did. After all, isn’t that that what’s important here?