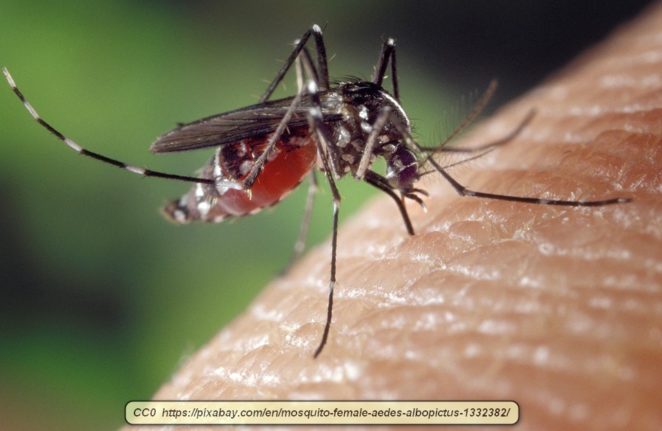 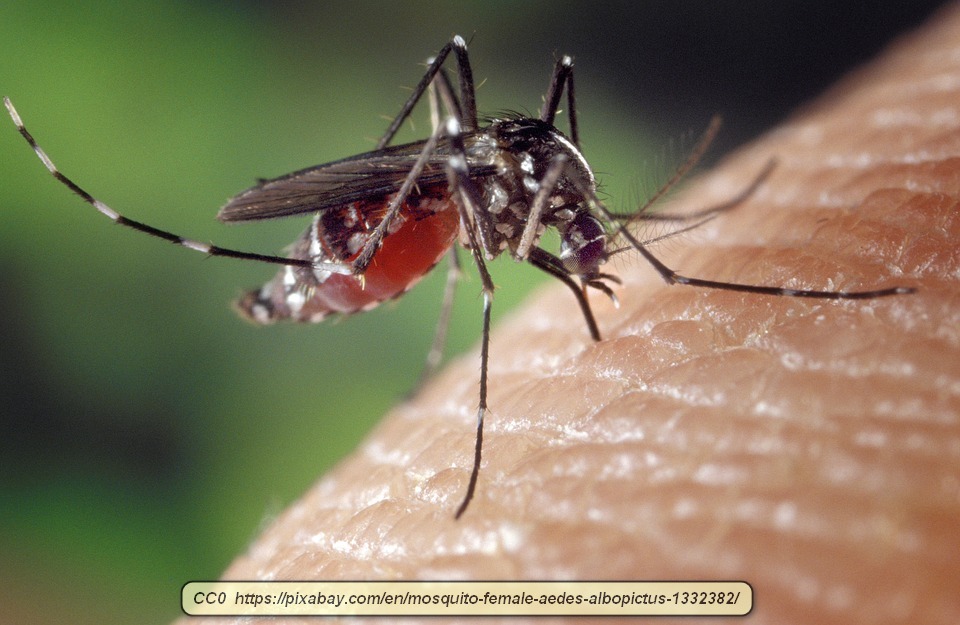 Mosquitoes are bothersome pests with nearly a worldwide distribution. Many people try a lot of things to repel or kill mosquitoes every year, with varying levels of success. The problem is that people often don’t know what to avoid if mosquitoes are a problem. 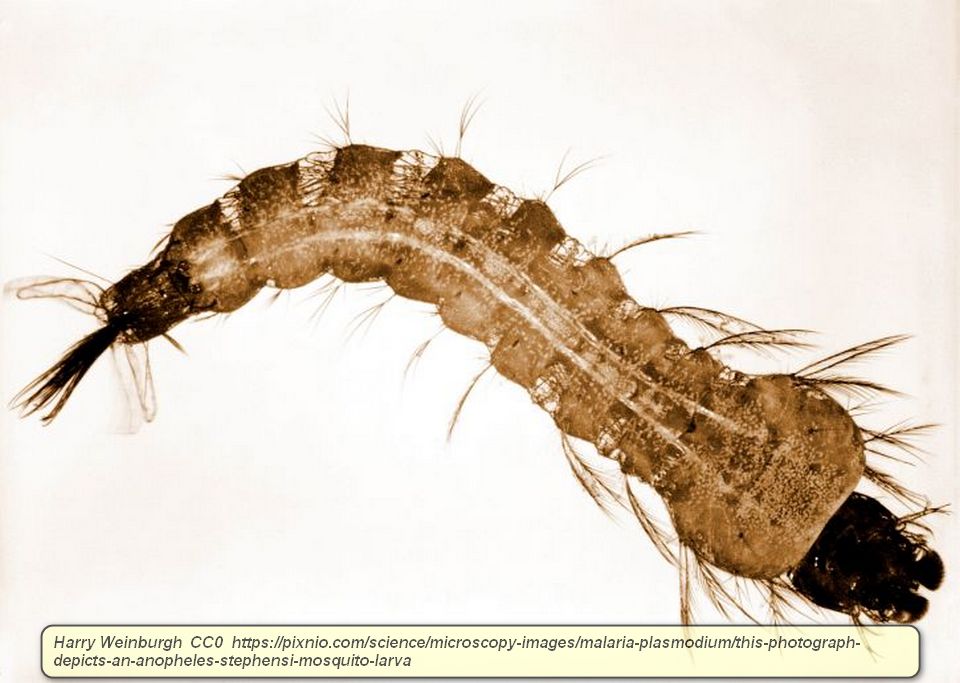 Mosquitoes are true flies and while it is a fact that only the female mosquitoes bite, there can be so many of them that at times they can seem nearly impossible to avoid, especially if you are outside.

Since these insects lay their eggs in water and the larval stage lives in water, mosquitoes are prone to be most numerous when there is a great deal of shallow water in an area. This means that even in the far north, mosquitoes become serious pests during the brief time of year that ice melts and forms marshy puddles of water over permafrost. For example, in some locations in Alaska, the mosquitoes can be so thick that they look like smoke. These definitely aren’t just creatures of the tropics and subtropics.

They can also be dangerous. More people have died from mosquitoes than because of any other animal. To be more precise, mosquitoes are often vectors for disease. Malaria, encephalitis, and Zita are just three of the diseases they are known to carry. 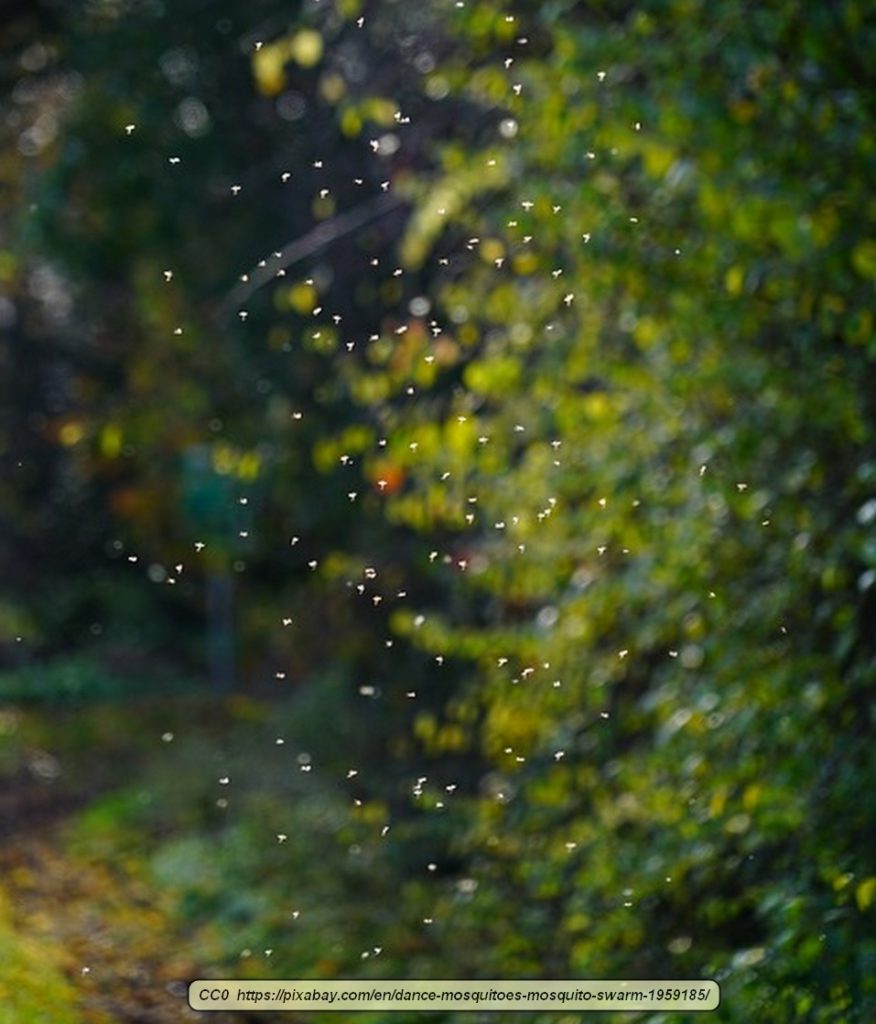 Many people wonder how mosquitoes home in on their target. There are a number of ways that this is done and sense of smell is one of them.

Mosquitoes can actually smell carbon dioxide. That might seem surprising, but it is a very understandable and useful adaptation. In order for the females to produce eggs, they must have protein-rich blood. That normally comes from warm-blooded animals. One trait that warm-blooded animals share is that they exhale carbon dioxide. Thus, this adaptation allows mosquitoes to home in on their food supply.

Naturally, little can be done to avoid breathing out CO2. However, if you are exerting yourself and breathing heavily, you are more likely to be targeted.

It doesn’t end with carbon dioxide, though. Mosquitoes are also drawn to sweet smells. That includes the smell of perfume, cologne, body wash, as well as scented soaps, deodorants, lotions, and creams. If you apply the scents to your body, even in amounts so small that you can’t smell them, you stand out to a mosquito like a bright neon light on a dark night. If you don’t want to get bitten by mosquitoes, avoid sweet scents. 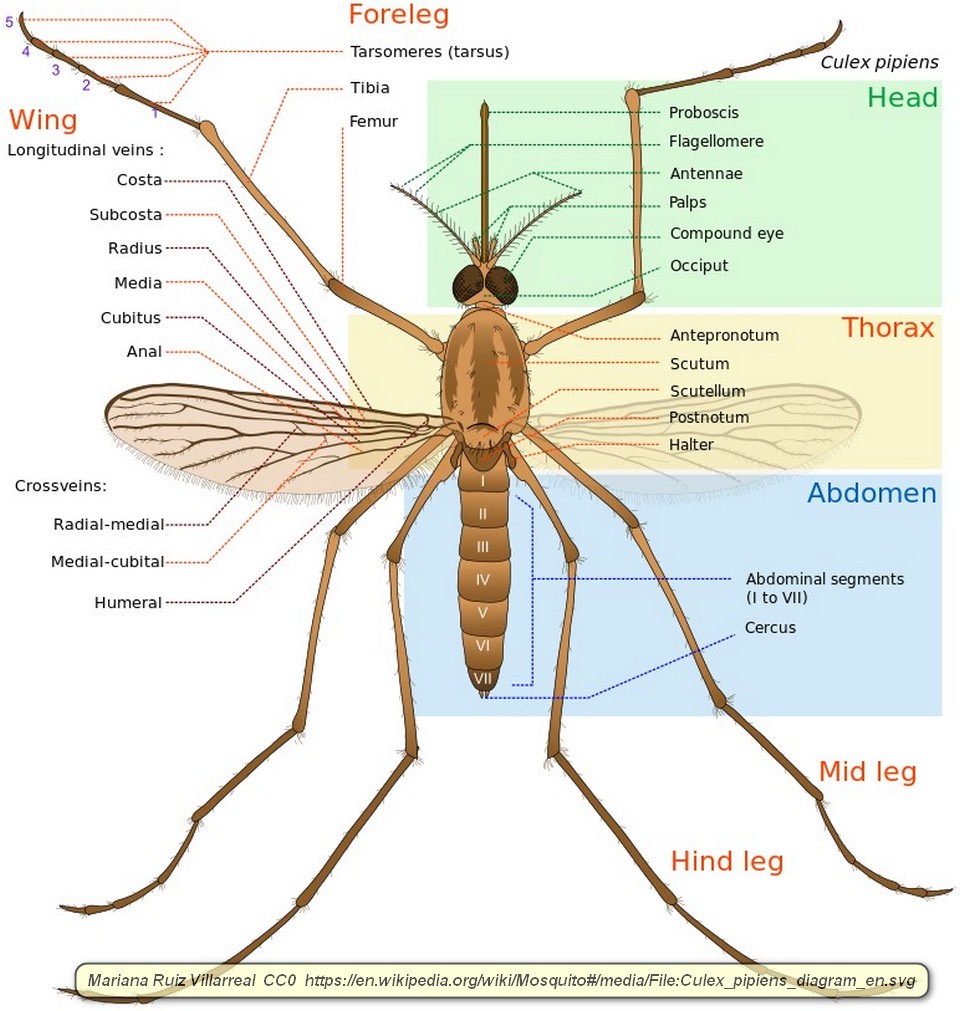 Mosquitoes are drawn to the smell of potassium, too. When you sweat, you exude both potassium and sodium, which the mosquitoes can smell. Sweating is usually unavoidable. However, some foods contain a great deal of potassium and if you eat them, your sweat will likely contain more potassium.

One of the biggest culprits in this regard is bananas. Bananas not only smell sweet, they are very high in potassium. A person who has just eaten some bananas or who is eating them is much more likely to be bothered by mosquitoes than someone who isn’t and hasn’t.

A mosquito’s sense of smell can work in your favor, though. There are some aromas that mosquitoes don’t like. Among the most repellent are citrus smells and the smell of garlic. Citronella-based repellent candles work because of the citrus odor. As for garlic, this is one of the strongest mosquito repellents that work due to the aroma. 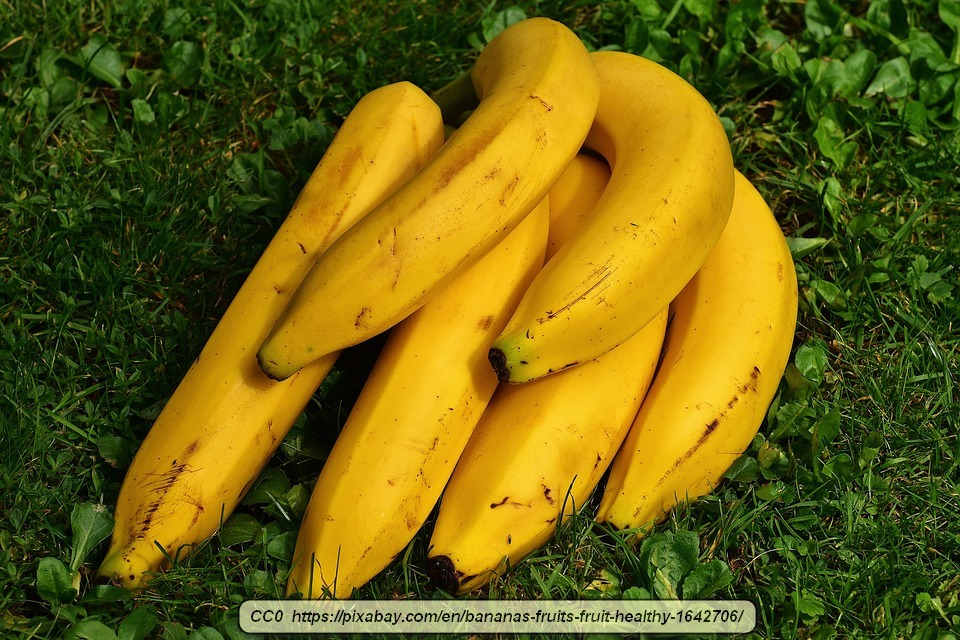 Mosquitoes have surprisingly good eyesight, at least within about 20-40 feet. They can see motion within that range, especially if the moving object has a dark color. This means that you can lessen the number of bites by wearing light-colored clothing.

This can actually be helpful to know. Not that many people go out of their way to exert themselves during the heat of the day, but this should still be avoided. If a person works out when it is hot, they sweat, breath out more CO2, and there is often an increase in body temperature. A mosquito can detect even a small increase in temperature.

If there are a huge number of mosquitoes, it becomes quite difficult to keep from being bitten. However, you do have it within your power to help limit the number of bites. Simply by wearing light-colored clothing, avoiding bananas and other sweet smelling foods that are high in potassium, avoiding putting anything on your skin that has a sweet smell, and avoiding doing anything that will make you sweat more, you should lessen the number of mosquito bites.