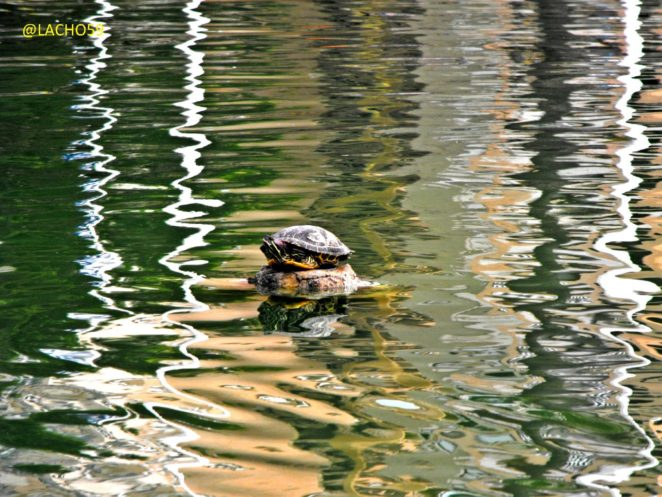 They are the elders of the animal world who have outlived many of their relatives. They have gone through the obstacles of evolution without any particular changes, these animals can hardly be mistaken because they have one characteristic – their body is covered with a shell that is a reliable means of passive protection.

The shell of the turtle consists of two parts – the upper one is called a carpack and the lower one is a placenta. On top of these, they are covered with a stratum corneum, and only in a few species, such as those of the genus trionix, are covered with a thick layer of skin.

Among the turtles there are giants and dwarves. For example, the largest is the sea bark (Dermochelys Coriacea), whose shell reaches up to 2 meters in length and weighs more than 600 kg. Among the freshwater turtles an undeniable giant is the Cayman Turtle (Macroclemys Temminki), which is 1.5 meters long and weighs about 60 kg, while the rare spider turtle barely

There are cases where a Mediterranean tortoise has lived for 125 years and a giant turtle up to 150. All water tortoises are predators, they feed on various molluscs, crustaceans, fish, frogs and others.

And she, like me, must have arthritis. And make sure he does not suffer in the winter. That’s why it now makes a solar bath.