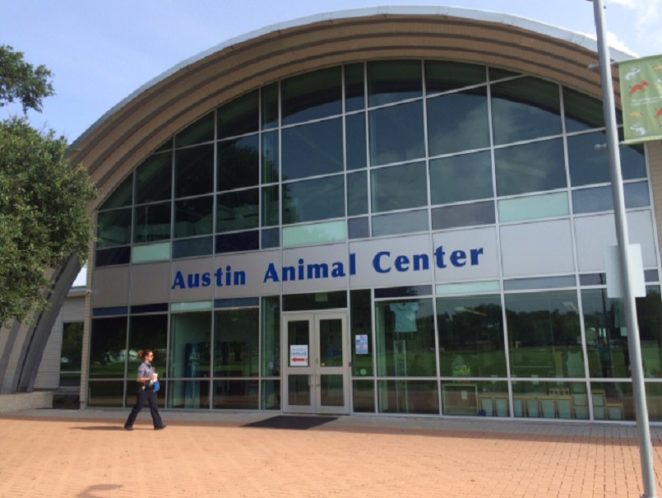 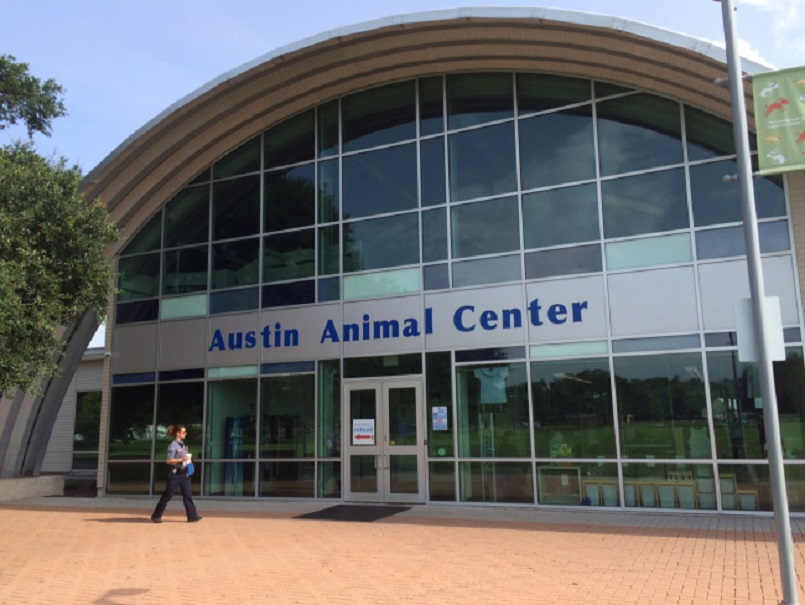 This story is one for the ages since it fits the slogan “Never give up hope.” Lewis Jimenez adopted a male pit bull named Titus in 2013 when he was just a puppy.

Lewis and Titus are close friends since the bond between a human and a dog is wonderful since in the majority of cases of humans sees dogs as their best friend for a long time.

Lewis had one major problem living in his home in an apartment in Austin Texas when a neighbor complained that is Titus is a pit bull, it offended him that Lewis best friend was a Pit Bull.

Now as anyone knows not all Pit Bulls are evil monsters as the media paints their image due to the negative news of dog fighting rings that feature Pit Bulls.

One day while Lewis was at work, an incident where the neighbor who complained about the presence of a Pit Bull confronted the grandson of Lewis when he was taking Titus for a walk. Titus then in an attempt to protect his owner’s grandson, bit the finger of the neighbor.

Lewis placed Titus in an animal shelter since he was fearful of being evicted if he kept Titus as his pet in his apartment home.

The good deal was that the Austin Animal Shelter had no plans to put down Titus due to their nearly perfect record of not putting down pets in their shelter which is a great rule to have.

Lewis had no plans to reunite with Titus until he was able to find another home since his former residence was not a good place to raise a Pit Bull as his best friend..

On February 25, Lewis reunited his Titus at the Austin Animal Shelter. Jennifer Olohan who is the spokeswoman of the animal shelter was happy to see Titus and his owner reunite and find happiness in their new home.

I am sure you have heard of the saying “Birds of a feather flock together.” Lewis like Pit Bulls since despite the bad image from the mainstream media, Lewis sees Pit Bulls as wonderful dogs that make great friends for life.

Lewis is just thankful that the animal shelter did not put down his pet or have Titus be adopted by another family while Titus was having the time of his life at the Austin Animal Center until he reunited with his owner. Rule of life is not to worry about events you cannot control.

It reminds of the hit song by singing duo Peaches And Herb which is “Reunited”. I just wish that some movies about animals and humans can have these types of happy endings.

Just remember this saying “Do not judge a dog by its cover.”