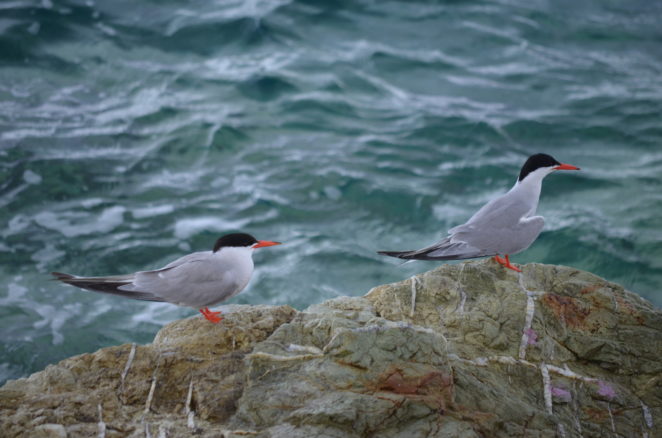 Mediterranean gull is one of the numerous species occurring in the Bourgas lakes during autumn migration. This gull prefers Bourgas Lake. In some years he breeds except in Vaya and Atanasovsko Lake. The main nesting colony is concentrated on the Black Sea coast of Ukraine. Artificial wooden platforms built by nature conservationists in the Protected Areas of Poda and South Solnik in Burgas are mainly occupied by gulls and terns. The little black-headed gull is not pretentious. It is found in salt lakes, seashores and open sea, as well as freshwater lakes and swamps. In the waters he also finds his food. Small crustaceans, small fish and insects are present in the small black-headed gull’s menu.