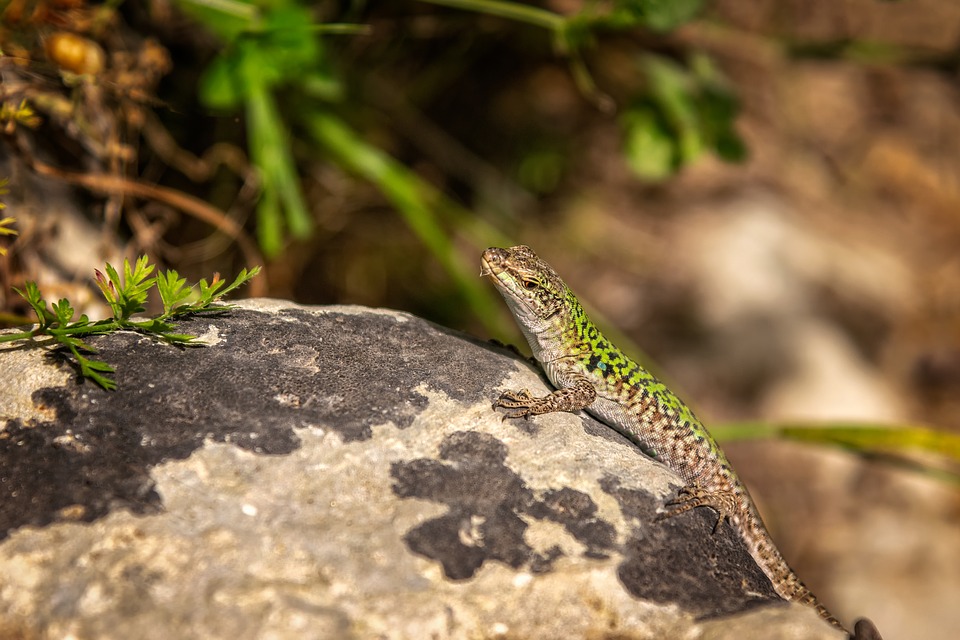 A lot of people know what autotomy is, though they might not have heard the word. It is something that is common to many lizards and to crayfish. Do you have an idea of what the word means yet?

The word is from Greek. Auto means “self” and “tome” means “severing”. Now, have you figured it out?

Autotomy means “to cast off a body part”. This is what lizards and crustaceans are known for. In the case of lizards, they will sometimes lose their tails in order to fool a predator. The predator goes after the tail instead of the lizard, allowing the lizard to escape. The tail later grows back.

In the case of crayfish and other crustaceans, they are able to lose a leg for the same reason a lizard loses its tail. As with the lizard, the leg grows back as long as there is sufficient time before the next molt.

Now you know that there is a word for a lizard being able to cast off its tail.