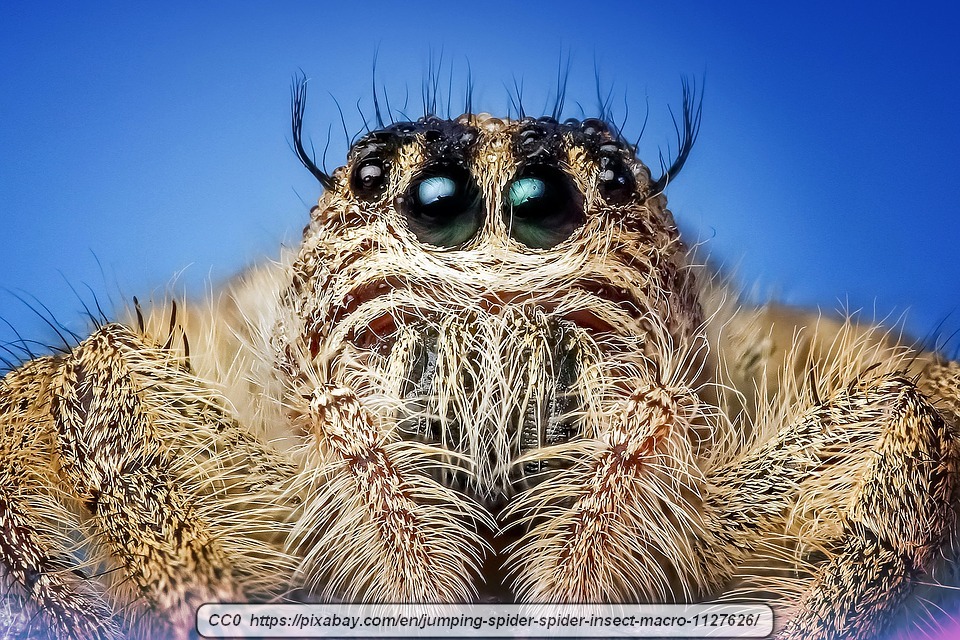 To a great number of people, spiders are creatures of nightmares. A great deal of this view comes from the many common misconceptions having to do with spiders. Let’s look at a few of these. 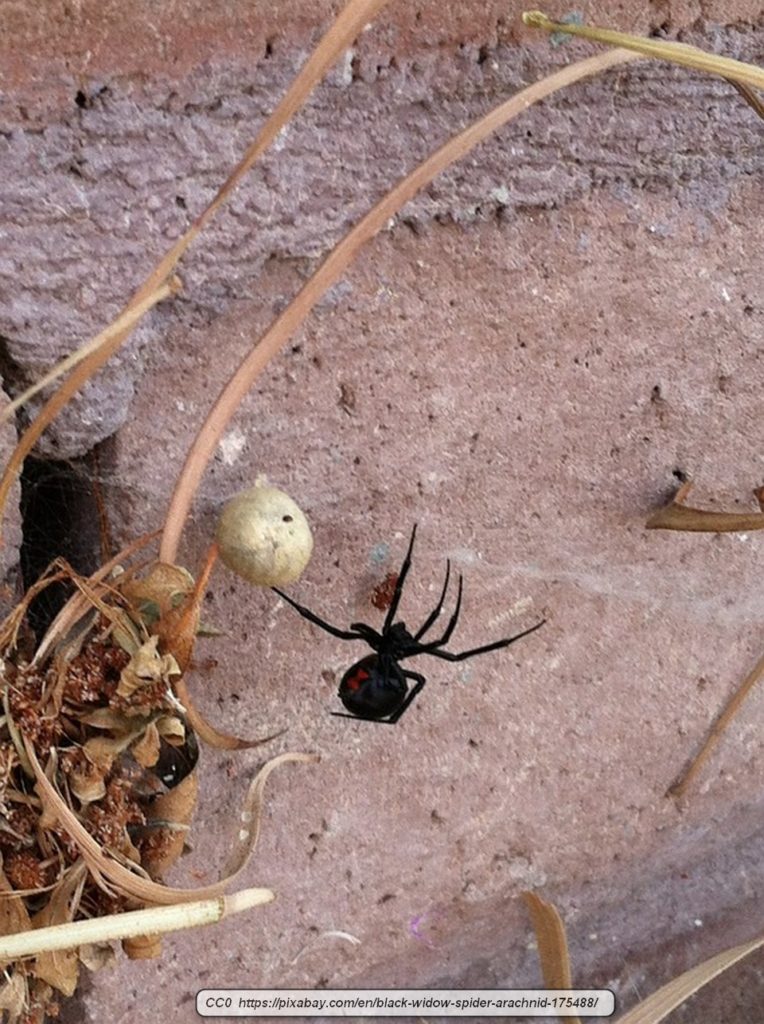 Lots of people think that if they get bitten, they are going to have a severe reaction or possibly die. Truth is that while all spiders are venomous, few are a threat to man. Some people can be sensitive to the poison, but most who have such reactions probably believe they will so strongly that it happens. If they are bitten and don’t know it, they may have no reaction at all.

The poison is simply a means of immobilizing the prey. Even “deadly” spiders seldom are deadly. For instance, black widow spiders don’t often bite people, and if they do, while there can be damage and a great deal of pain, it is rarely fatal. A black widow has poor eyesight and must rely on the toxins in its venom to subdue prey that gets snared by its tangled web. The prey can even include wasps and bees, so it must be potent. However, a far greater number of people die each year from bee stings than from black widow bites. 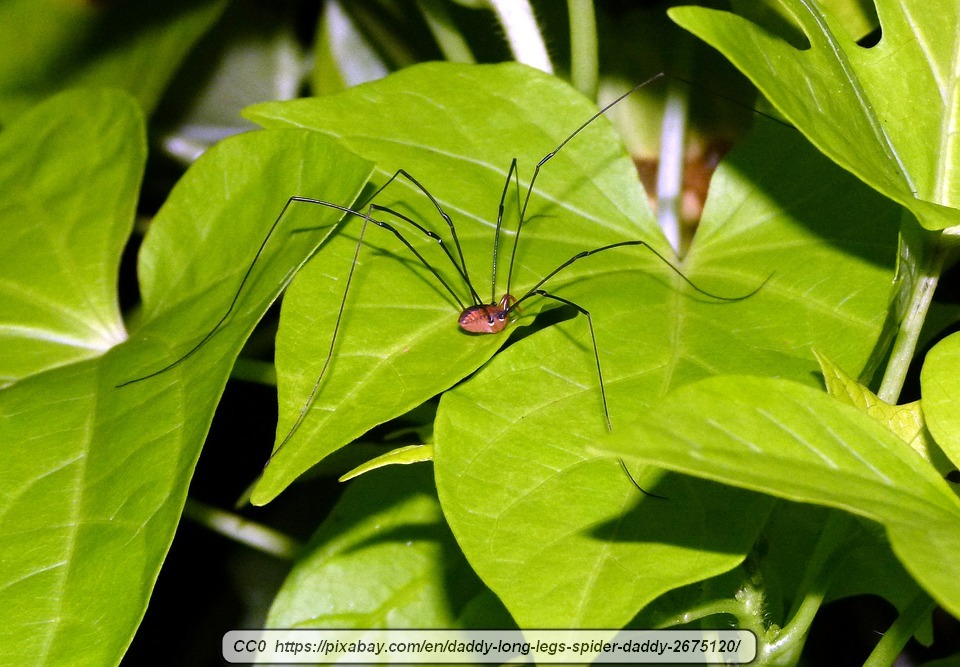 While three creatures are commonly referred to as daddy-long-legs, two of them are often considered as spiders, and they are thought of as deadly. Actually, the true daddy-long-legs is a reference to the harvester, which is neither a true spider nor is it deadly. The mouthparts are tiny, and the venom weak. In addition, the males possess a penis with which they impregnate the female. This is lacking in spiders, where sperm is usually transferred via packets the female then picks up and takes into her body.

Hence, though they have 8 legs and are closely related to spiders, harvesters are not spiders. 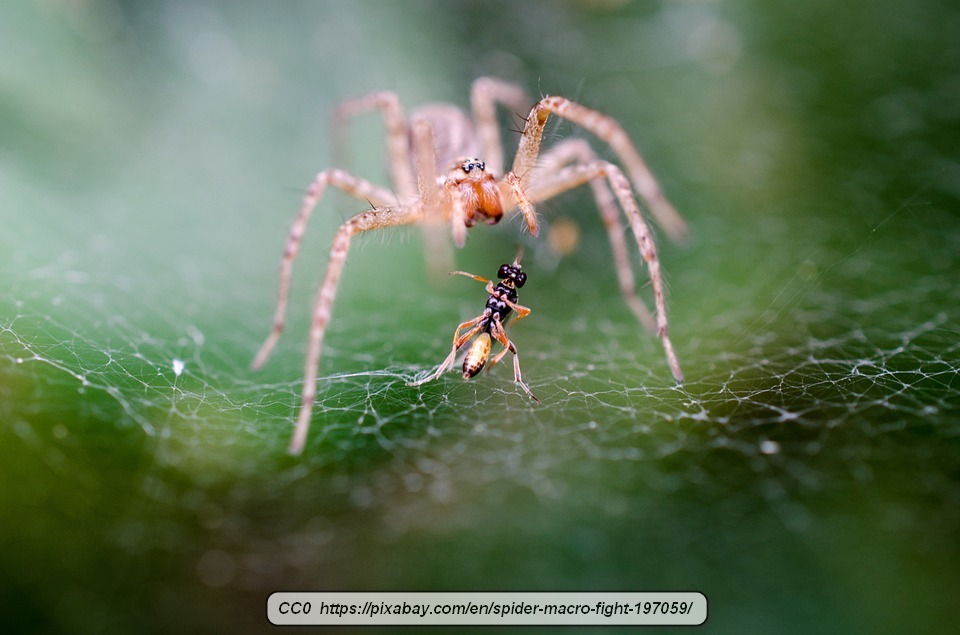 This is partly correct. Spiders do live by devouring other creatures, mostly insects. However, few will bite without reason. They will bite to protect themselves and to eat, but the venom isn’t in an endless supply. Biting anything that comes along often means the arachnid won’t have enough venom to kill its natural prey and eat it. There are some exceptions, but not many.

Large spiders are more venomous than small ones 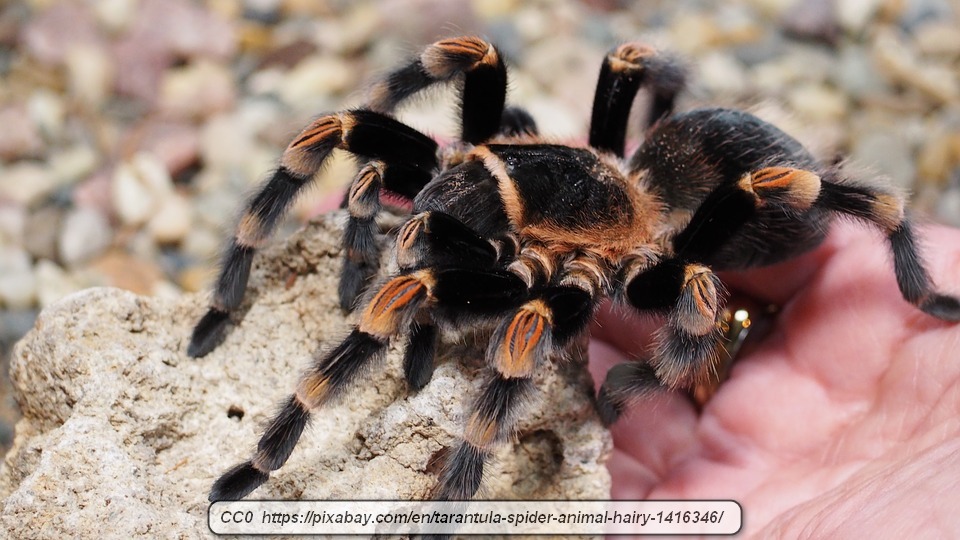 For instance, the black widow and the brown recluse, considered two of the most poisonous spiders in the US, are far smaller than a tarantula, more properly the bird-eating spider. Both indeed are more dangerous than tarantulas, though. There are two reasons. A black widow and a brown recluse are more apt to bite, especially in defense of themselves.

A tarantula can get large, but even in the wild, they are docile creatures and slow to bite. Black widows have poor eyesight, so they bite when there are opportunities to feed without necessarily knowing what it is they are biting. The brown recluse likes to hide in places that put them in contact with human flesh, such as in a shoe, and the bite is defensive. Few people would want to get crushed or squished, either.

The second reason is that small spiders tend to have venom that is more potent. They need it to catch their prey and immobilize it. The prey is often much larger than the spider is. A black widow can kill a wasp easily. A tarantula feeds on somewhat larger prey, but is much stronger, and is a lot quicker than a black widow over distance. Thus, the larger spider has less of a need to attack and bite quickly.

There are exceptions. For instance, the banana spider will often attack with little provocation, and while not usually deadly, they can cause a lot of damage. There are a lot of spiders smaller than the banana spider, but some of them are also slower to bite. The banana spider is an exception, though. Bird-eating spiders, though larger than banana spiders, are incredibly docile and are commonly sold in pet stores for this reason.

Incidentally, a true tarantula is a kind of wolf spider that’s found in the area around the Mediterranean. The spider that has come to be known as the tarantula and which lives in the tropical areas in the Americas and the desert southwest United States isn’t actually a tarantula. It is a bird-eating spider, which isn’t a kind of wolf spider and isn’t closely related to true tarantulas. Wolf spiders tend to be more aggressive than bird-eating spiders. 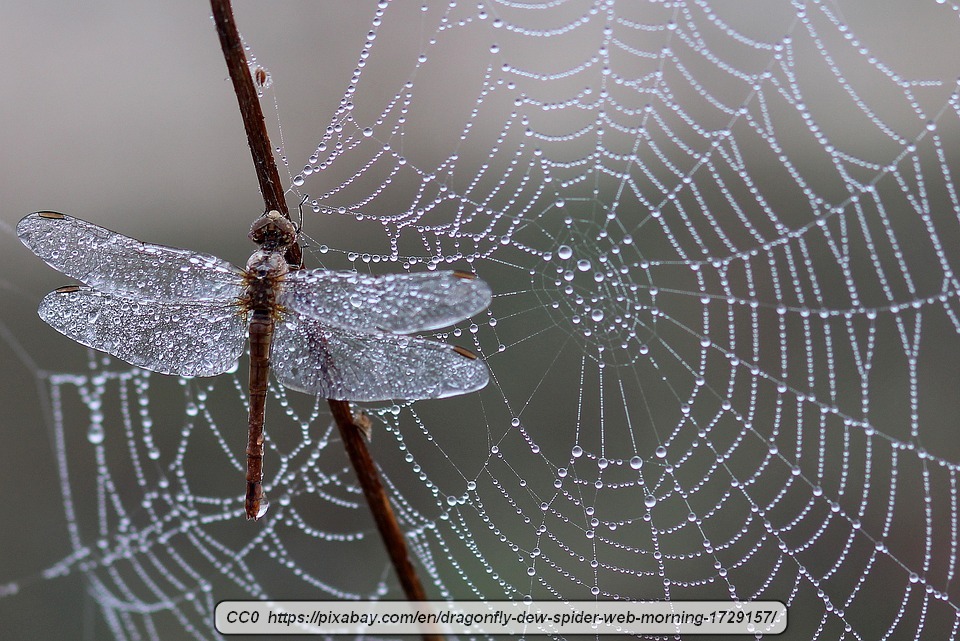 Not all spiders spin webs. Orb spiders can make a beautiful web in a short time. A black widow makes a tangled web that isn’t especially all that pretty, and other spiders, such as jumping spiders, spin nothing at all. Therefore, not seeing spider webs isn’t an indication that there are no spiders, only that there are fewer web-building spiders than are found in other places. Bird-eating spiders also don’t build webs, though they are capable of producing spider’s silk.

Just a point of interesting trivia regarding spider’s silk; a spider’s silk is stronger, meaning that it has a greater tensile strength, than high-grade steel.