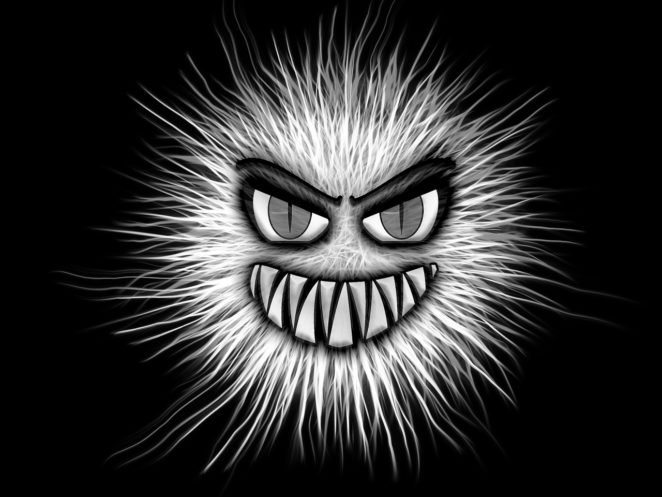 The 2019 novel coronavirus (2019-nCoV) has caused a stir in the world. Many people are in a state of fear. However, this viral infection isn’t as dangerous as Severe Acute Respiratory Syndrome (SARS). It spreads quickly but its mortality rate is not high.