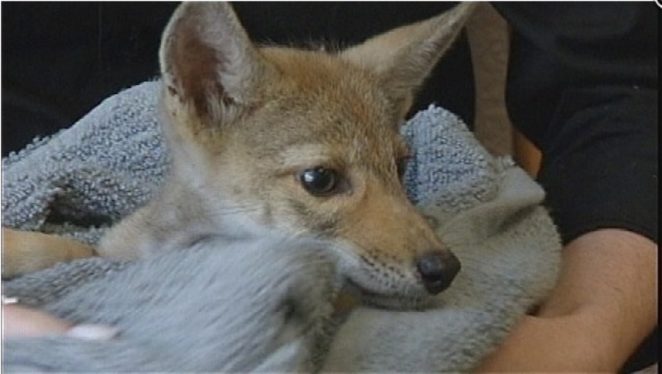 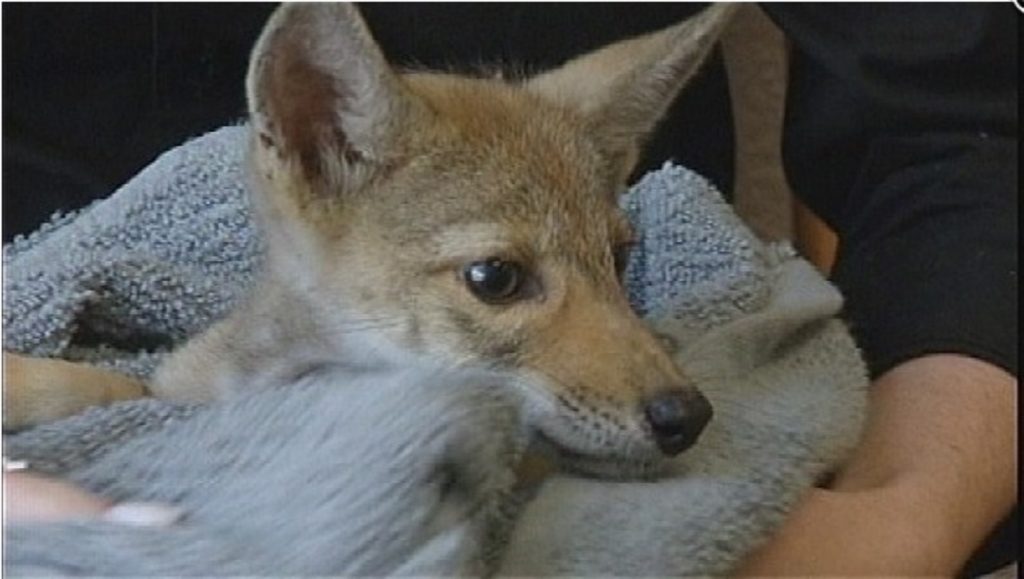 This is one story that can fall under the category of a baby animal that looks like a puppy dog that was really a baby coyote that was wandering in the streets of Bartlett Illinois one week ago.

A stranger felt pity for a small animal that was thirsty and hungry. The stranger brought what he thought was a puppy dog.

When the puppy coyote was looked by the Bartlett Police officers, they were amazed that the small animal was not a puppy dog but a puppy coyote who was either abandoned by his fellow coyotes.

Bartlett Police Sergeant Kyle Rybaski was able to determine that the baby coyote is female who evidently got lost or her mom had passed away.

Sergaent Rybaski made the decision to have the female baby coyote taken to the Willowbrook Wildlife Center which specializes in rehabilitation of small animals where the baby coyote can grow up into adulthood with a loving family of other animals.

I could not see the baby coyote being sent to an animal shelter waiting to be adopted by a loving family who wanted to raise a baby coyote as their own pet.