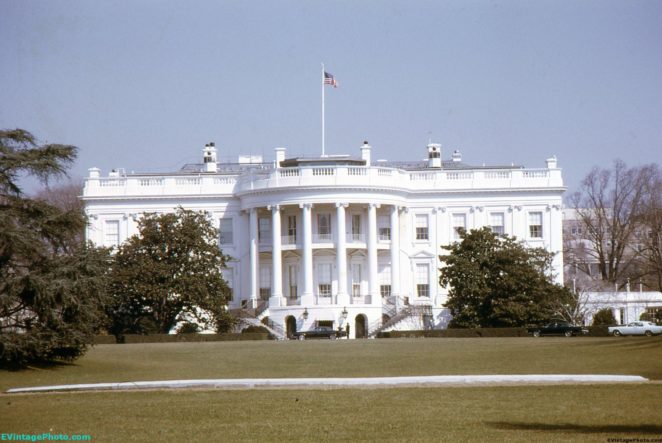 I had always thought that British ambassadors were appointed by HM The Queen on the advice of her Prime Minister. They are members of the Diplomatic Corps who are non-political and whose appointment does not end when a UK government changes.

However, it now appears that President Trump thinks he can get an ambassador dismissed if he does not like what the appointee says or does. Not only that, but he seems to have succeeded in that Sir Kim Darroch has felt obliged to resign – in reality bringing his retirement forward by six months.

Sir Kim has done absolutely nothing wrong. He has expressed his opinions about the way the White House operates, using words such as “dysfunctional” and “inept”. The views were intended to go no further than the Foreign Office in London, but somebody has decided to leak his emails to the Press, with the result that President Trump now knows what Sir Kim thinks about the way he runs things.

Trump has issued some extremely unpleasant tweets of his own, calling Sir Kim names including “stupid” and “pompous”, and declaring that the ambassador would no longer be welcome at official events. Sir Kim has now resigned, starting that his position had been made impossible.

The ironic thing is that Sir Kim’s comments were by no means unique. One can be absolutely certain that other ambassadors have said very similar things in dispatches to their home governments, but the secrecy of those messages has not been compromised. We also know that the same things have been said and published by commentators within the United States.

The problem is that Donald Trump is amazingly thin-skinned and always hits out when anyone dares to criticize him. He just doesn`t live in the real world!

As a result, Trump will now believe that he can force other countries to dance to his tune in terms of their diplomatic representation. This breaks all the rules of diplomacy and international representation.