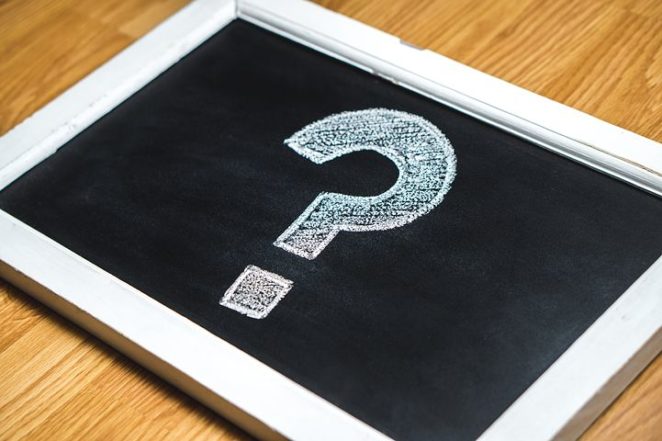 Alzheimer’s abounds this morning! Anyone who has lived with someone who has Alzheimer’s will understand this post. Others may not. Some will give it much broader meaning than is intended and at the end of the day, it matters not.

“Did you say something?”

“Were you talking to me?”

“It just wasn’t meant for you, it was meant for another?”

“You are not the only person on the planet. I love you the most and I speak with others.”

“I don’t understand what you are saying.”

“You don’t need to because it wasn’t directed at you.”

“Are you talking to me now?”

“Sure, what do you want to talk about?”