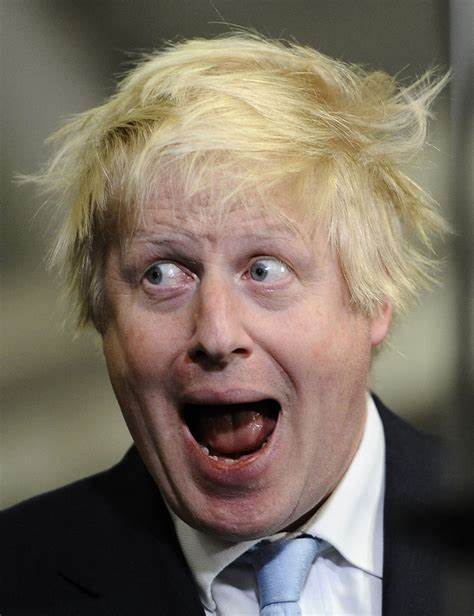 In the United Kingdom, the office of Prime Minister is held by the Parliamentary leader of the party that controls the House of Commons.That means that if that person resigns between general elections and a new leader is appointed, they automatically becomes Prime Minister.

That is what is about to happen, given that Theresa May has announced her resignation and the process of electing her successor is well under way.

The field of candidates has been whittled down to two, BorisJohnson and Jeremy Hunt, and the decision now lies with the members of the ConservativeParty. The person they choose will be the UK’s next Prime Minister.

As things stand, it looks almost certain that the winner will be Boris Johnson. As to whether he will prove to be any good as Prime Minister – that is what a lot of people are wondering! Would he be able to lead his party to win a general election? Or will the electorate look long and hard at his record of failure in the various offices he has held in the past, question his character flaws, and wonder if this is the person that we want to be representing us on the world stage?

The problem is that party members don`t necessarily think the same way that the average voter does.

This was apparent when the Labour Party elected its leader in 2015. Jeremy Corbyn was a last-minute addition to the candidate list and only narrowly achieved enough votes from fellow MPs to get on the ballot for consideration by party members. A campaign then got underway to boost the membership, with the emphasis being on young and mainly left-wing recruits. The result was that Corbyn, who is certainly far more left-wing than many traditional Labour members, won through and became Labour leader.

At the general election held in June 2017, the Labour Party made substantial gains, but not enough to take power. The general consensus is that many voters were put off voting Labour because Jeremy Corbyn was the leader. Had anyone else been in the job, there is every chance that Theresa May would have lost.

So it looks as though both main UK political parties are going to be led by people who are popular with party members but are not necessarily vote-winners with the electorate, only a small percentage of whom are party members.