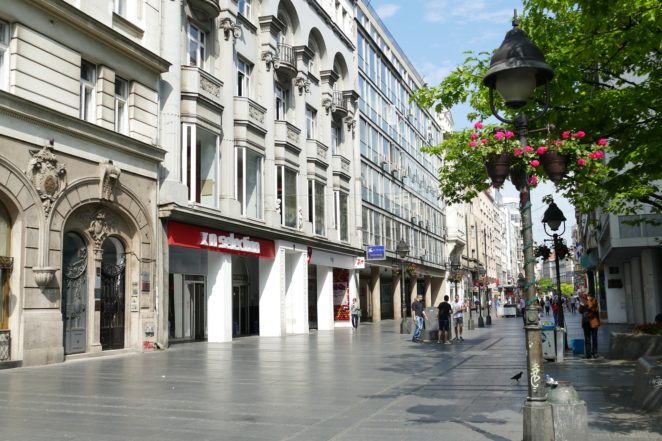 This morning I went to an endocrinologist at a hospital located on the opposite side of the city from where I live.So I traveled through half of Belgrade.And notice all flagged flags of France and Serbia everywhere.The reason for this is the visit of the French President to Serbia today.This is the first visit ever since President Jacques Chirac 2001 year visit.

The French president is coming to Belgrade with the intention of renewing the broken political ties between the two countries.Paris and Belgrade, should overcome the inconvenience caused by the error of the French protocol during the celebration of the end of the First World War on November 11th.We do not often have the chance that the presidents of such large and powerful countries come to visit us.More recently, the Russian and Chinese presidents came.In the official visit to Belgrade were Richard Nixon, Richard Nixon and Jimmy Carter.