When we all think of Valentine’s Day 2018, some thoughts about that wonderful day come to mind. One of them is where the majority of us like to treat our friends of the opposite gender bearing gifts or sending flowers as a way of thanking for their love.

The darker side of Valentine’s Day from the viewpoint of the media is either the Valentine’s Day Massacre that happened in Chicago Illinois that happened in 1929 when seven men were shot to death in a garage in North Chicago by gangsters that worked for the late Al Capone who ordered his henchmen to rub out members of his rival gang to gain his power as the most powerful man in Chicago. 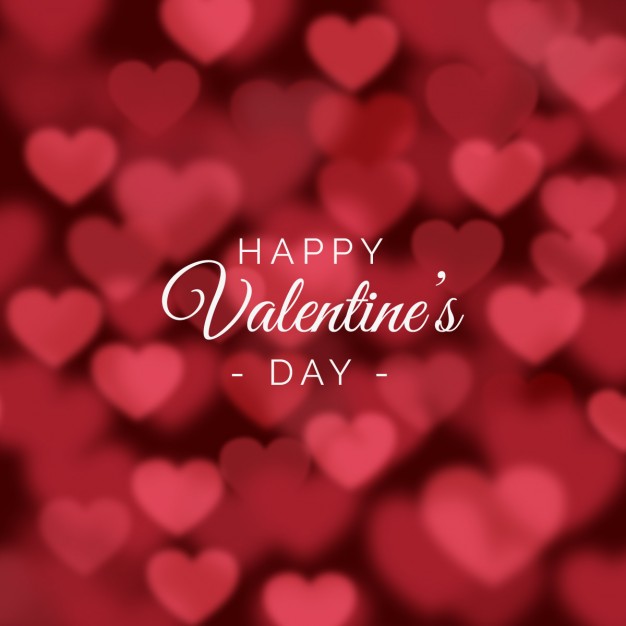 Then there was that dark day in Parkland Florida where a former student at Marjory Stoneman High School alleged shot and killed 17 students and faculty as an act of revenge. Remember that the shooter is innocent until proven guilty by a court of law even though not all of us agree with that rule of law in America.

However there is a wonderful story that comes from Fresno California where eight year old Andrew Ramirez saved the life Makayla Annis was choking from eating a gummy bear candy when they were at school in Fresno California on Valentine’s Day at a school that teaches children to live Godly lives.

Andrew took quick action to save the life of Makayla when she began to choke on the gummy bear treat by applying the Heimlich Maneuver by applying his hand’s around McKayla’s waist and began to squeeze her midsection until the piece of candy that was stuck in her throat got out.

What makes this story really sweet (no pun intended) is that Andrew’s father Doctor Rene Ramirez taught his son how to use the Heimlich Maneuver.

Andrew applied the lesson on how to administer first aid on a person who was choking on a piece of candy which not only made Andrew a hero, but a young man who is learning that at any time your services to assist someone can happen at any time.

It is too bad that the news media decides to focus on the evil nature of some people who believe that revenge on innocent people makes them famous for the wrong reasons.

My hat is off to Andrew Ramirez for using a method to save the life of a fellow student in Fresno California on Valentine’s Day.

How about naming his act of being a hero “The Valentine’s Day Hero”. I like that.   ‘