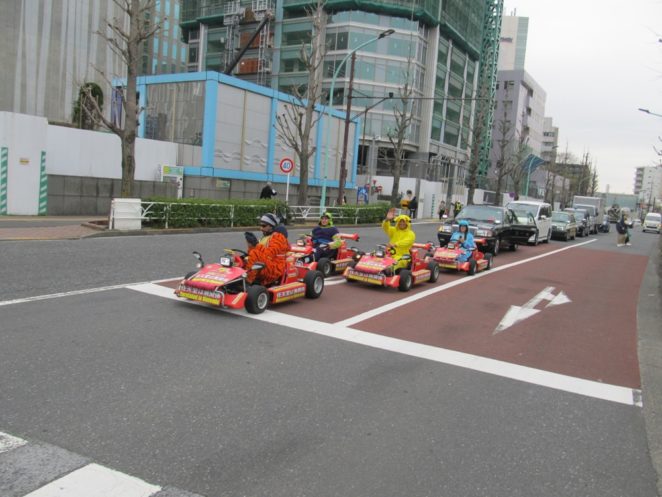 There is a store in the mall that sells toys for the big boys. It is mostly toys with engine like the big bikes which is actually a motorcycle with a big engine that can run fast. There’s also the go kart which is like a small car but designed not for the kids but for the adults. They say that kids should be playing with Lego and not with vehicles that has an engine.

What’s getting popular now in the metro is the automated trolley. It is actually an electric trolley which has a rechargeable engine. Having 2 wheels and considered a pedestrian on the road, the rider of the trolley can weave between vehicles during a traffic stop. It can run on the road or on the sidewalk. The usual heavy traffic is one reason why the electric trolley is being appreciated by the big boys.