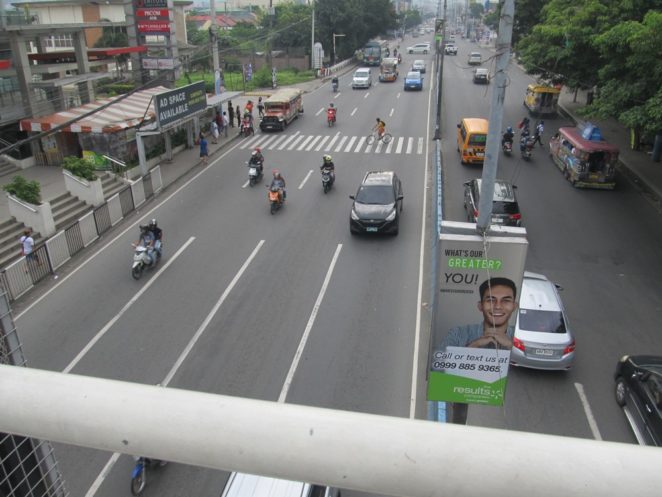 Is that an indication of corruption on the government official who caused the erection of the foot bridge? Take note that the cost of one footbridge is definitely more than $20,000 or maybe even double of that estimated figure. So what happens now to the wasted money that was spent for the useless foot bridge?