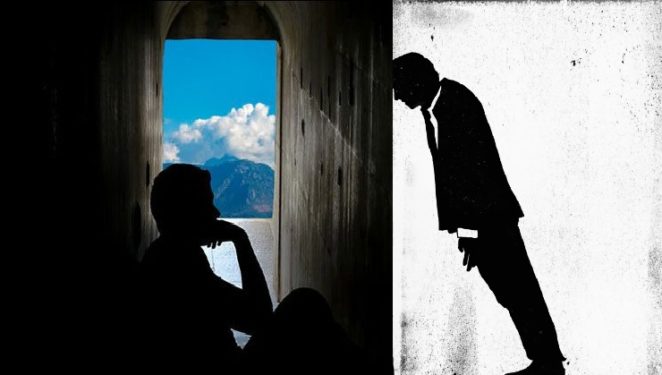 Many of us fail in our lives, some people try to understand it as another opportunity, while some are dare to lose heart.Sarah Blakely, Head of a famous American company Spanx, describes her experiences, and this will change your theory about failure completely.

Sarah says that in her childhood, her father used to ask at the dinner table that what did you do in the day you failed? According to Sara, she and her sister brothers were very passionate to tell that today we tried to do this job but failed on which father use to feel happy instead of angry. and ‘this was celebration of failure, which we all celebrate it together.

Sarah says that from here, the meaning of defeat, failure and failure changed to them, ‘we want to do a lot in life but could not do it by afraid of failure.’ Failed in any filed is not failure Instead, not trying and struggling is a real failure.

Sarah says she encourages her team to tell her about her failures. ‘we all have failure in life. only that person does not fail who try to struggle and not afraid of failure.

According to Sarah ‘if you can learn from your failure and then you can laugh at it, It’s not a failure but that’s the real success.