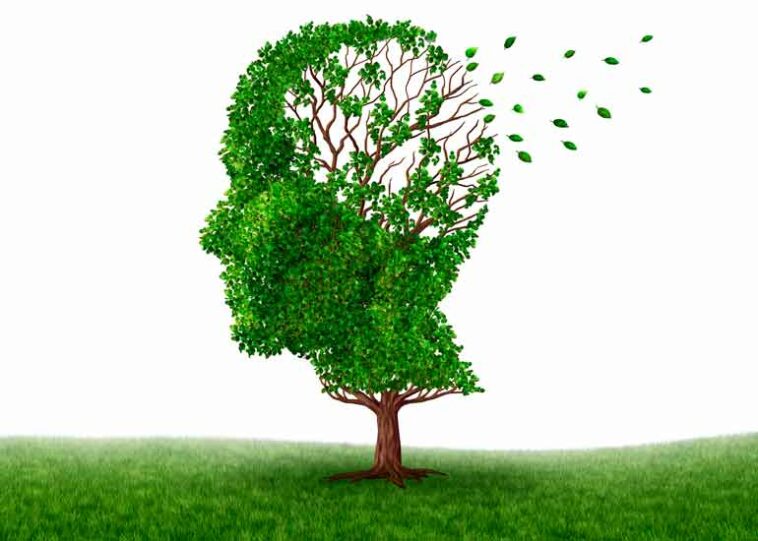 If you are a pessimistic person, know that this is not good for your brain. A new study found that repetitive negative thinking may be linked, later in life, to cognitive decline and increased deposits of two harmful proteins, responsible for Alzheimer’s disease.

Negative thinking behaviors, such as reflecting on the past and worrying about the future, were analyzed in more than 350 people over 55, over a two-year period. About a third of the participants also underwent a PET test – Positron Emission Tomography – to measure the deposits of tau and beta-amyloid, two proteins that cause Alzheimer’s disease, the most common type of dementia.

CT scans revealed that people who spent more time thinking negatively had more tau and beta-amyloid, worse memory and greater cognitive decline over a four-year period compared to people who were not pessimistic.

The study also tested levels of anxiety and depression and found greater cognitive decline in depressed and anxious people. However, deposits of tau and beta-amyloid have not increased in people who are already depressed and anxious, leading researchers to suspect that repeated negative thoughts may be the main reason why depression and anxiety contribute to Alzheimer’s disease.