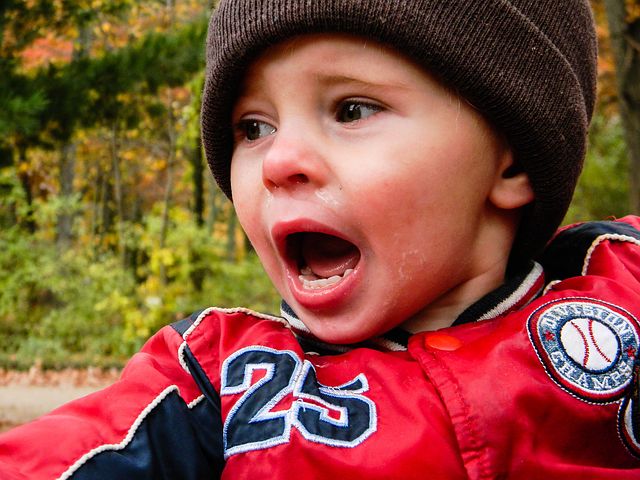 I think I will just keep going and see if I can get this out of my system and truly make sense of the craziness we are living through in the United States of America. Now that the allegations can not be proven, the FBI investigation says it’s all good to go, people are jumping on the temperament bus.

This Judge (remember he is already a Judge) can not be on the Supreme Court because a woman accused him of sexual assault that couldn’t be proven and he is “angry” that this ruined his reputation, affected his family, and vigorously stood up for himself, expected to be treated as innocent until proven guilty, there is no proof and his life was put in shambles.

Well he’s a Supreme Court Justice now. I didn’t see him out throwing temper tantrums of how he had been treated. However I have seen that from congress people who can’t see to learn to grow up and do what is best for the country instead of their pocketbook.