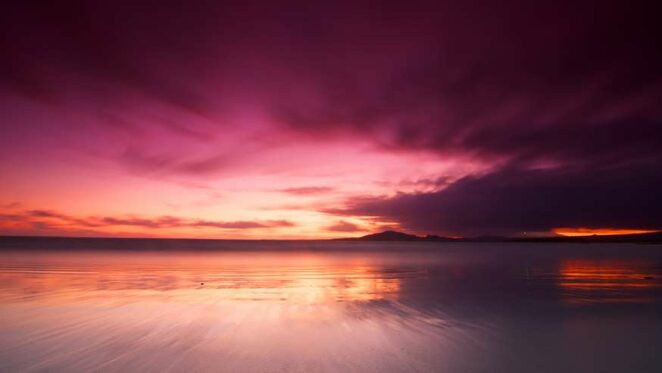 These islands are known for their large number of endemic species like a land iguana, giant tortoise and various kinds of finches and marine animals. It is one of the largest marine reserves in the world. The Galapagos Islands are home to both sea and land birds, many of which are endemic to the islands, including the famed Darwin’s finches. These birds played a key role in Charles Darwin’s research on the theory of evolution.