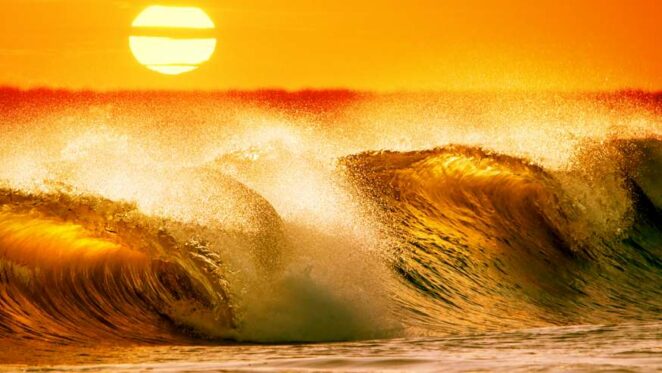 The second-smallest country in South-America is Uruguay, it attracts tourists in large numbers owing to the capital city Montevideo, which is home to museums, open-air markets, and restaurants. The country has scenic beach resorts like Piriápolis and Punta del Este.

Montevideo was ranked as the third most expensive city in Latin America in 2018 by consulting company Mercer. It is located about 300 miles up the Río de la Plata river, after Montevideo, Salto is the second-largest city in Uruguay.