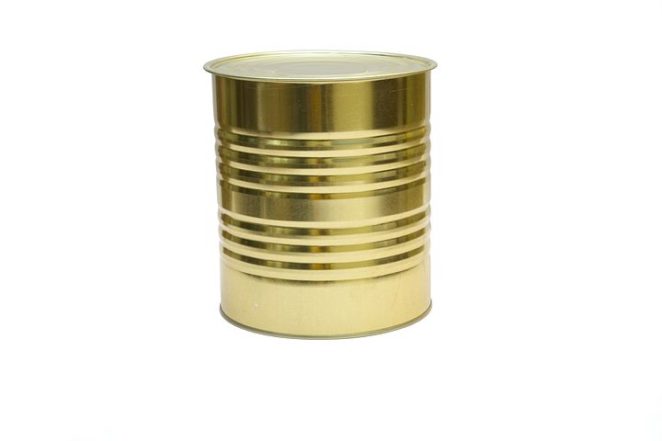 Back in the olden days, when I was growing up, summer evenings were spent outdoors playing games. My friend mentioned that she remembered doing that but she really didn’t remember the rules of the games.

My response was typical. “I had older brothers, they changed the rules all the time.”

She wanted the official rules so that sent me on a search. You would be surprised how many different directions and ways to play. (Is that because everyone had big brothers like mine?)

The version that sounded the most like what we remembered sounded kind of like this.  Was it really something so complicated.

“This game is a variation of tag and hide & seek. One person or a team of people are designated as “it” and a can is placed in the middle of the playing area. The other people run off and hide while the “it” covers his or her eyes and counts to a certain number. “It” then tries to find everyone. If a person is tagged by “it”, they go into a holding pen for captured players. If one of the un-captured players manages to kick the can, the captured players are released. The game is over once all the non-“it” players are in the holding pen. Number of Players: Ideally at least three. Equipment: A metal can.”