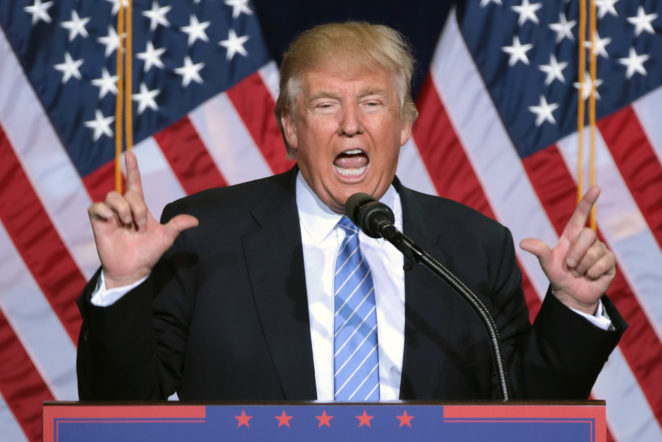 When is a racist not a racist? Apparently, it is when – despite all evidence to the contrary – the person being accused of racism says they are not a racist and they happen to be the President of the United States!

The evidence does certainly look convincing. If you single out a group of women of colour who are members of the House of Representatives, accuse them of hating the United States and suggest that they should go back to the countries that their forbears came from, that sounds very much like racism to me.

In the UK, we have just staged the Cricket World Cup. It was noticeable that there were many people in the crowds at England’s matches who were not cheering for England but for their opponents, especially when these were India, Pakistan or Bangladesh. The vast majority of these fans had not travelled from those countries but were already resident in the UK. Most of these would have been second, third (or even more) generation British citizens.

If I were to accuse these people of failing to support their country and demand that they “go home” to the countries that they did support, I would – quite rightly – be accused of racism.

But when President Trump does something very similar, he can apparently state that “there isn’t a racist bone in my body” and expect people to believe him!

Even more oddly, there are apparently plenty of Republicans in Congress who agree with him!