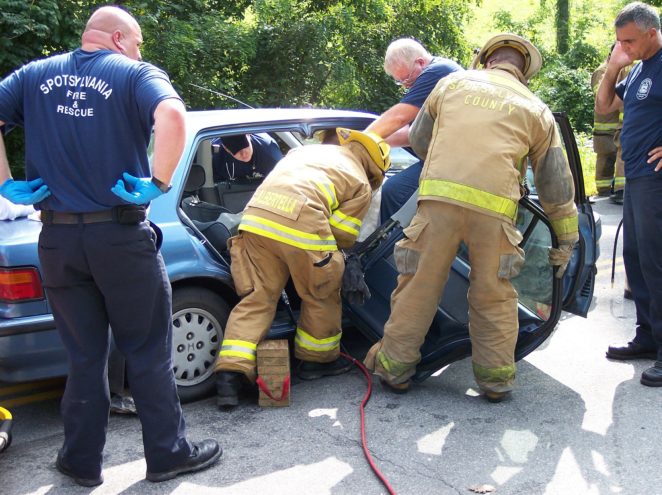 Though I can’t remember the names on this one, it was a case of Karma coming around, to say the least. I remember about 10 years ago, there was a story on one of those news magazine shows that is like 20/20, or 60 Minutes. They ran a story of a man who was a lobbyist for the insurance industry.

In his state, there was an effort, by the insurance and medical industry, to cap insurance payments to people who had been hurt in accidents. They wanted to have a cap of $300,000 for personal injury awards in lawsuits. That was for a lifetime, medical care, personal care, etc. He succeeded in getting that through the legislature and the Governor’s signature.

A couple of years later, after they passed this into law, the same lobbyist was driving home from his office when a car, driven by a drunk driver, ran a red light and crashed into him nearly killing him. He was paralyzed from the neck down as a result of the crash. Of course, he sued and won the case.

However, the maximum he could win, as a result of his own law that he helped to pass, was $300,000! That turned out to be not nearly enough for his care for the rest of his life. He was, at the time of the airing of his story, trying to get the law that he helped to pass, repealed so that others would not get hurt by that law. I don’t know what happened to his efforts, whether he won or not, but it wouldn’t have done him any good, anyhow.