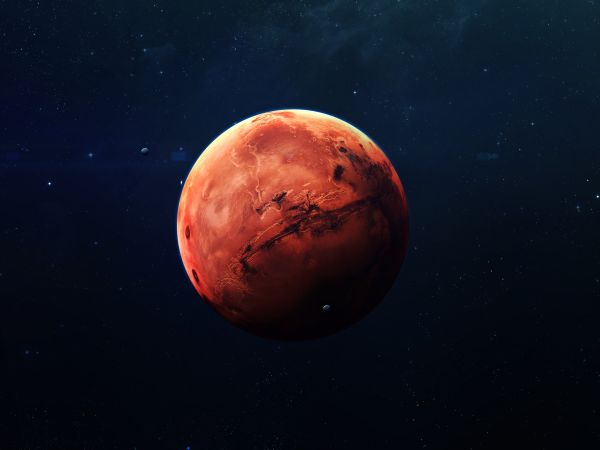 Broken computers, missed flights, tension in the workplace … an astrology person will tell you that all this chaos, and more than that, is what you expect when Mercury moves backwards – retrograde.  The power attached to this phenomenon has reached a level of blame for everything from digestive system problems to broken laundry machines. “Don’t start anything during Mercury retrograde” – a message sent to its readers in April 1979 by The Baltimore Sun.

According to astronomers, this phenomenon is not a reason to stay indoors for weeks, for no reason. “We do not know the appearance of a physical mechanism that could cause power outages or changes in a person’s personality,” Adler Planetarium astronomer in Chicago, Dr. Mark Hammergren, told Mental Floss. Science refutes even almost cinematic explanations of how Mercury’s gravitational field affects the water that makes up our body, just as the Moon controls the tides. “A car two feet away will exert a stronger effect on gravity than Mercury,” said Dr. Hammergren.

In order to understand how small the impact of Mercury moving retrograde on life on Earth, we should prioritize knowledge of the physical process over the circulating phenomenon.When the planet closest to the Sun is retrograde, it means moving backwards (east to west instead of west to east). This kind of movement is really just an optical illusion for Earth observers. Think of Mercury and the Earth orbiting the Sun as racing cars. The year on Mercury is shorter than the year on Earth (88 days lasts a year on Mercury, while on Earth lasts 365 days), which means that Mercury survives four years as the Earth crosses a circular path around the sun.When the planets are side by side on the same side of the sun, Mercury seems to move east relative to us on Earth. When Mercury crosses Earth and resumes its orbit, it looks as if its right path suddenly changes direction. “The same thing happens when you catch a car on the road. You may be moving a little faster than that car, but that doesn’t mean that car is going backwards, it just looks like it in relation to your movement, ”explains Dr. Hammergren, calling this just a trick of perspective.

He also adds that when things go downhill, and it’s not Mercury retrograde, people usually have a culprit for that.