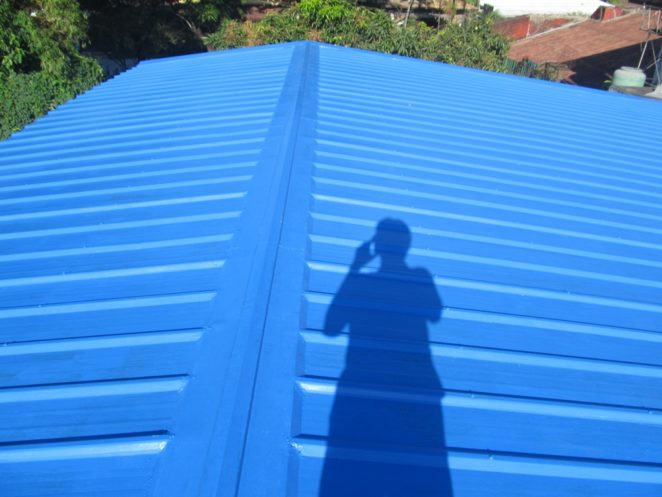 In the olden times before the advent of electronic technology when there was no movies, no tv and the primary mode of entertainment was the stage, the playing of shadow was popular. Even at home, children would play with the shadow of the hands that they add the dialogue to make the black characters talk. Just like the puppet show where the characters move by pulling the strings, a shadow play uses just the shadow mostly the of the hands. A good storyteller would tell the story by using the shadows as a visual aid.

The shadow play is long gone since the television came to town. Gone are the cheap entertainment especially when the colored tv became affordable. And now with the digital technology of having a camera for pictures and videos, the days of the shadow play is over. Goodbye and thank you for the entertainment.