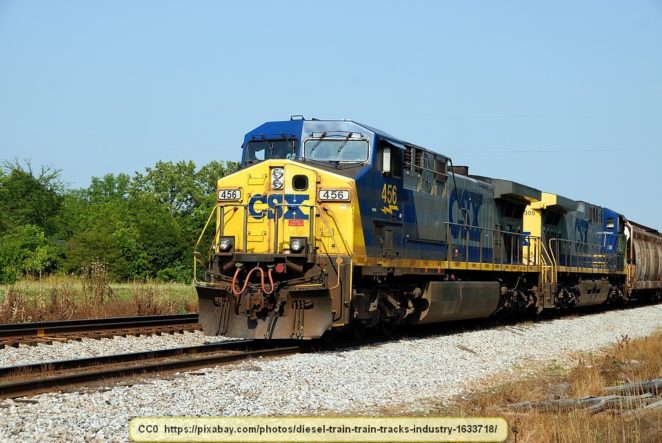 We’ve been discussing how large a number a trillion is. It is too big to be visualized in terms of itself, so how about if we have a little fun with the idea.

In a past article, I mentioned that a trillion dollars, stacked one on another, would reach nearly a third of the way to the moon. Let’s expand on that.

We’ll start a little smaller. A dollar bill is 0.0043 inch in thickness. That isn’t much, but a stack of one million dollar bills would be a little over 353 feet tall and would weigh a staggering 2,202+ pounds.

How about if we step it up a notch? A billion one-dollar bills would be a stack almost 67 miles tall and would reach to the outer edges of Earth’s atmosphere. It would weigh over 1,000 tons. That is well more than the average weight of 13,000 men, women, and children. If you had a billion dollars, you would literally have “tons of money”.

Although it is impossible to grasp a number this large without first thinking of it in other terms, some people might think that it is equally impossible for the US to ever pay off the $22 trillion national debt in the US (as of June in this year). However, though it would be difficult, it is not impossible. The total Gross Domestic Product in the US for June of this year was over $19 trillion. This isn’t the amount that the government owns, but to be fair, the government doesn’t own anything. Since ours is a truly free country that is owned by the people, the only money that the government has is the money that the people give it, one way or another.

One of the advantages of having the strongest economy in the world is that in just one month, more money is generated in the US than many countries generate in a year. Put in terms of the stack of one-dollar bills that we’ve been talking about, in June, the US generated 19 tons worth of dollar bills, enough to reach the moon and back, three times, if it was all in dollar bills.

This is just for fun, but the implications are staggering, aren’t they?