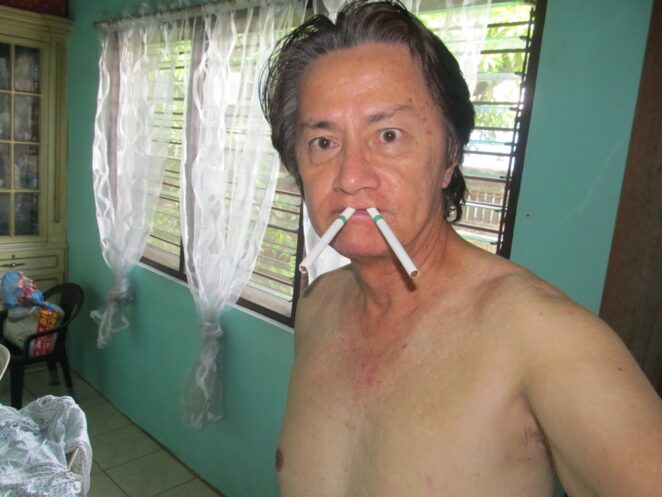 I have been a smoker for a long time, more than 30 years since I was a teenager. It started with friends until I acquired the habit. I have tried quitting several times but no success. So how did I quit? Maybe let’s call it divine intervention.

One morning in 2007, I visited my father who had his cataract surgery. Before I left our ancestral home, I felt gas pains so I lingered. The pain was getting unbearable that my father suggested for me to go to a doctor. I did not. What I did was pray sincerely that if I would live then I would stop smoking. And so I did. That’s it.