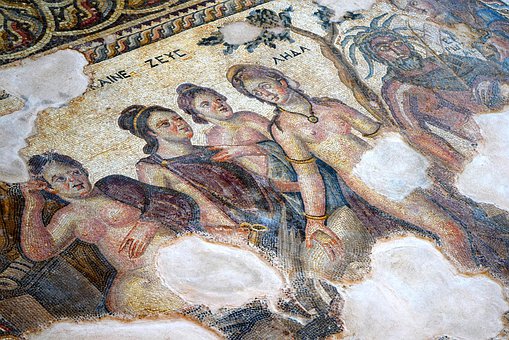 In the ancient Roman temple of Vesta, the Sacred Fire was constantly maintained. Initially, it was guarded by the vestal priestesses. All the time, the vestals had to maintain a modest lifestyle; its violation was strictly punished.

It was believed that Rome could not take on such a sin as the execution of the vestal. Therefore they were punished by burial alive with a small supply of food, which was not formally capital punishment, and the hapless seducer was thus put to death.